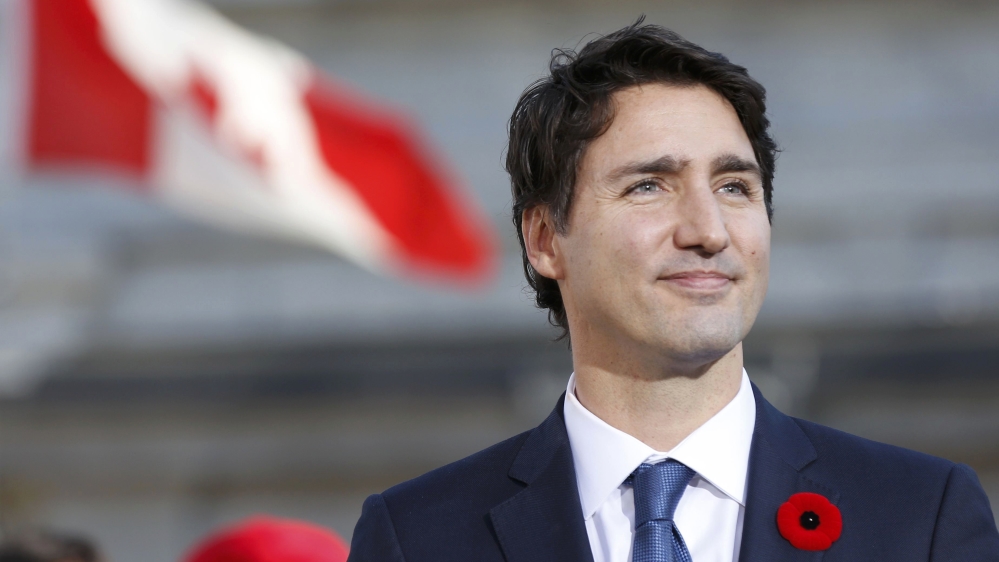 With a star-studded roster of performances in celebration of progress in global health and development, GLOBAL CITIZEN: A CONCERT TO END AIDS, TUBERCULOSIS AND MALARIA will be broadcast live to Bell Fibe TV subscribers on TV1, channel 1158, on Saturday, Sept. 17 beginning at 7 p.m. ET. Additionally, in advance of the launch of iHeartRadio Canada in the coming weeks, the event will be the first-ever livestream at iHeartRadio.ca. The concert will be streamed on additional Bell Media Radio websites, also beginning at 7 p.m.

“Global Citizen is looking forward to working with Prime Minister Trudeau and the administration to eradicate HIV/AIDS, tuberculosis and malaria,” said Hugh Evans, CEO, Global Citizen. “Canada’s leadership in support of the Global Fund will have a lasting effect for the world’s poor for many generations and we encourage leaders from across the globe to follow the Canadian example.”

“Bell Media is proud to support Global Citizen through our participation in this important concert,” said Randy Lennox, President, Broadcasting and Content, Bell Media. “It is our hope that through the Bell Fibe TV1 broadcast and iHeartRadio livestream that we will be able to engage and inform Canadians about the Global Fund and its mission to wipe out AIDS, tuberculosis and malaria.”

Ten thousand free tickets to the concert will be given out to Global Citizens and people everywhere are invited to sign-up, take action, and enter the draw for free tickets. Starting today, fans and activists can start earning their tickets by joining the Global Citizen movement at www.globalcitizen.org/Canada, where they can take action in support of the Global Fund. The partnership of governments, civil society, the private sector, and people affected by AIDS, tuberculosis, and malaria are united to end these epidemics by 2030.

Global Citizen: A Concert to End AIDS, Tuberculosis and Malaria will be a celebration of the power of the world to come together for global health, driven by Canada’s leadership. Taking place after a pledging conference where governments and private sector partners commit to funding the Global Fund’s lifesaving work for the next three years, the event will celebrate announcements from world leaders working together with the shared goal of ending three of the world’s deadliest diseases. These funds, which will save an additional eight million lives and avert 300 million infections, are critical in the fight to end AIDS, tuberculosis, and malaria as epidemics.

The concert is supported by major partner Johnson & Johnson, and associate partners The Coca-Cola Company, Ecobank, Nando’s, and the United Nations Foundation.

The event is being produced in partnership with Live Nation and evenko, and official media partner Bell Media.