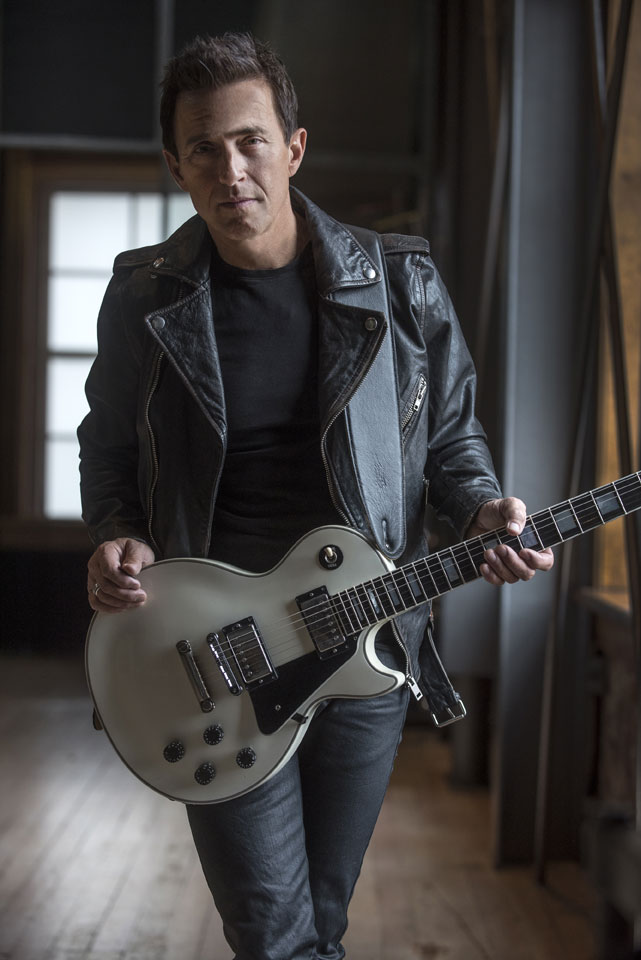 The Canadian Country Music Association® (CCMA) has revealed the remaining performers as part of the 2016 CCMA Awards Show line-up. Terri Clark, Cold Creek County, Tim Hicks joined by Colin James, Johnny Reid, and special guest Sam Hunt will all take the stage at Budweiser Gardens in London, ON on Sunday, September 11. The 2016 CCMA Awards Show will air live on CBC at 8 p.m. (8:30 p.m. NT) with an encore airing on CMT (Canada) at 10 p.m. ET/7 p.m. PT.

Four-time CCMA Female Artist of the Year and eight-time CCMA Fans’ Choice Award winner Terri Clark, has sold more than four million albums and garnered 13 Top Ten singles including the hits; “Better Things To Do”, “Girls Lie Too” and” “No Fear”. In September, Clark will headline the Back to My Roots Solo Acoustic Tour kicking off in P.E.I. and wrapping in B.C. in November.

With three CCMA Award nominations this year (Rising Star, Group or Duo of the Year and Video of the Year), Cold Creek County delivers a powerful, dynamic sound that’s already captured the band a sizeable fan base and won them three CMAO Awards. Being heavily influenced by country and rock, the band brings both worlds together in a way that’s sure to get your feet stomping, and have already opened for such country stars as Dallas Smith, Emerson Drive, Kira Isabella and Jason Blaine.

Celebrated as one of Canadian country music’s most dynamic live performers, Tim Hicks has cemented his reputation as an elite chart topping act since making his country label debut in 2013. Hicks’ catalogue of highly praised releases have earned the 2014 CCMA Rising Star Award winner five Gold-certified singles in addition to multiple sold-out headlining dates and tours across the country. With seven Top 10 singles, multiple JUNO Award nominations and a 2015 SOCAN Award, Hicks recently announced September 9 as the release date for his third album, Shake These Walls. Joining Hicks for his performance on the CCMA Awards Show is multi-award winning iconic Canadian blues rock artist, Colin James.

Over an illustrious career spanning more than a decade, multi-award winning singer/songwriter, Johnny Reid has captured the hearts of fans and audiences around the world. The recipient of several CCMA Awards, with three nominations this year, Reid is critically acclaimed and widely known for his lyrical honesty and musical ability, as demonstrated by an extensive catalogue of hit songs, album sales totaling over 1 million units, and multiple sold out national arena tours. His most recent studio recording What Love Is All About is certified platinum in Canada.

Sam Hunt’s debut album Montevallo on MCA Nashville topped the Billboard Country Albums Chart in its first week and remains the best-selling debut album for a country artist since 2011. Montevallo landed on multiple “Best of” lists including the Associated Press, Billboard, Country Weekly, Los Angeles Times, NPR, Rolling Stone, SPIN Magazine, Village Voice and The Washington Post. The album has produced three consecutive #1 Platinum-selling singles with “Leave the Night On”, “House Party”, the double-PLATINUM “Take Your Time,” plus Hunt’s Platinum-selling single, “Break Up In A Small Town”. His fifth single from the project, “Make You Miss Me” is playing at radio now. Hunt recently earned his first-ever GRAMMY nominations for Best New Artist and Best Country Album and celebrated his first American Music Award earning the all-genre New Artist of the Year title.

A limited number of tickets for the 2016 CCMA Awards Show are still available and can be purchased online HERE, by calling 1-866-455-2849, or by visiting the Budweiser Gardens Box Office (99 Dundas Street, London, ON).