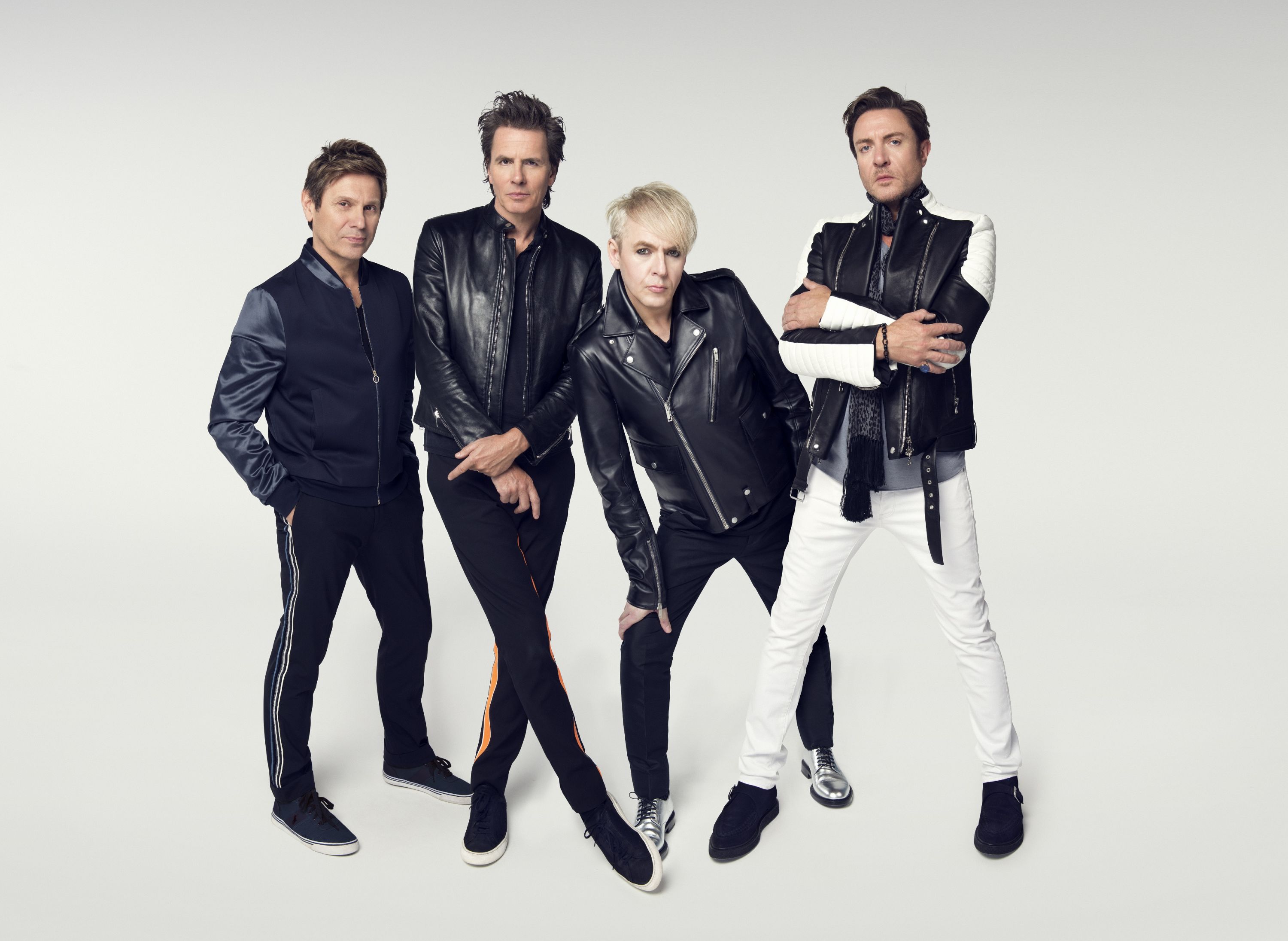 A lot of people talk about how the business of music has changed, and that’s not super interesting, except in the sense that it reflects how people’s actual relationship to music has changed. You’ve been a significant performer for a long time. What differences do you perceive?

Simon LeBon: Nothing has happened recently that compares to the massive change that happened at the beginning of the ’80s, when the Sony Walkman was invented. That was the biggest change in music. It still is. It’s still massive. The fact that people listen to their own music, and they have their own playlists, their own set of likes. You don’t have to listen to everybody else’s choice. That, to me, still is the biggest development in the music scene in 50 years. Everything comes from that. The downloading, the internet, the relationship with music that the internet has provided wouldn’t exist if the Sony Walkman hadn’t been invented.

It’s true that it introduced the on-demand paradigm, but it didn’t do anything to change the nature of hits, or undermine the mass audience, both of which the internet has done.

No. You’re right, but also, there’s something else as well which is crucial to us right now, and that is how a live show is perceived. When we started out, live shows were considered promotional tools to help sell the record. Audiences really didn’t have to pay a lot of money to come see you play live. Now, because recorded music is pretty much free to a lot of people, they can pick and choose. You don’t have to go and spend $10 on a CD or a vinyl album to hear the one song you like because it’s an album track. Recorded music has become cheaper. The value has dropped, but the value of the ephemeral moment, of the band onstage, that thing which can’t be recorded because it’s you and how you feel, it may involve the people you go with. Maybe there’s a girl you’re falling in love with, or maybe you’ve taken drugs. A lot of this stuff is all part of the experience, particularly in festivals, as well. We’ve seen this incredible, incredible rise of the music festival, and it’s the personal experience that people are now investing so much more in compared to, say, 20 years ago. That has actually become the shared experience, as well. You share that with your friends. It’s like all sitting around with the Rolling Stones record and rolling a joint on the album cover.