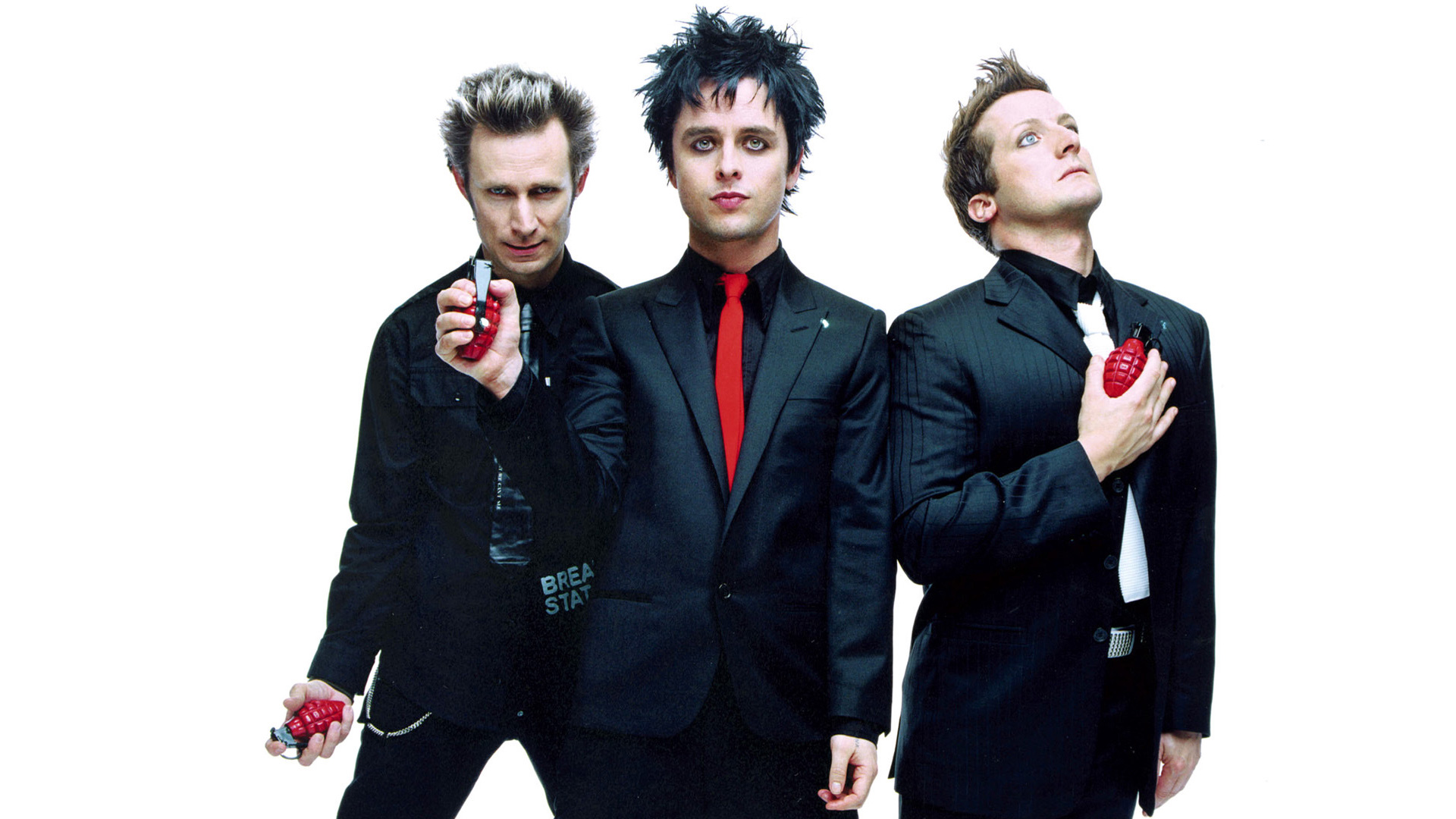 The Scotiabank World Cup of Hockey Fan Village in downtown Toronto’s historic Distillery District will salute members of Canada’s 2016 Olympic team followed by a live performance from Rock and Roll Hall of Fame inductees and Grammy Award-winning rock band Green Day on Friday, Sept. 23 at 6:30 p.m. Tickets to the World Cup of Hockey Celebration of Champions featuring Green Day will be available for purchase via here, the official ticket marketplace of the NHL, beginning at 10 a.m. ET on Thursday, Sept. 8. The show will mark Green Day’s first live date in Canada of 2016.

The World Cup of Hockey is a joint effort of the NHLPA and the NHL, in cooperation with the International Ice Hockey Federation (IIHF). The eight teams participating in the 2016 World Cup of Hockey will include Team Canada, Team Czech Republic, Team Europe, Team Finland, Team North America, Team Russia, Team Sweden and Team USA. All tournament games (round-robin, semi-final and final) will be played at the Air Canada Centre in Toronto from Sept. 17 to Oct. 1, 2016.

Green Day has won five Grammy® Awards: Best Rock Album twice for their albums American Idiot and 21st Century Breakdown, Record of the Year for “Boulevard of Broken Dreams,” Best Musical Show Album for American Idiot: The Original Broadway Cast Recording,and Best Alternative Music Performance for Dookie. The band was inducted into the Rock and Roll Hall of Fame in 2015 in what was their first year of eligibility for induction. Last week, Green Day released a new single, “Bang, Bang,” from their upcoming album, Revolution Radio due out Oct. 7. The song has already become a #1 rock radio hit in Canada, where the band has sold over two million albums in their career. The band’s Fan Village performance will be the first date on their new fall tour.