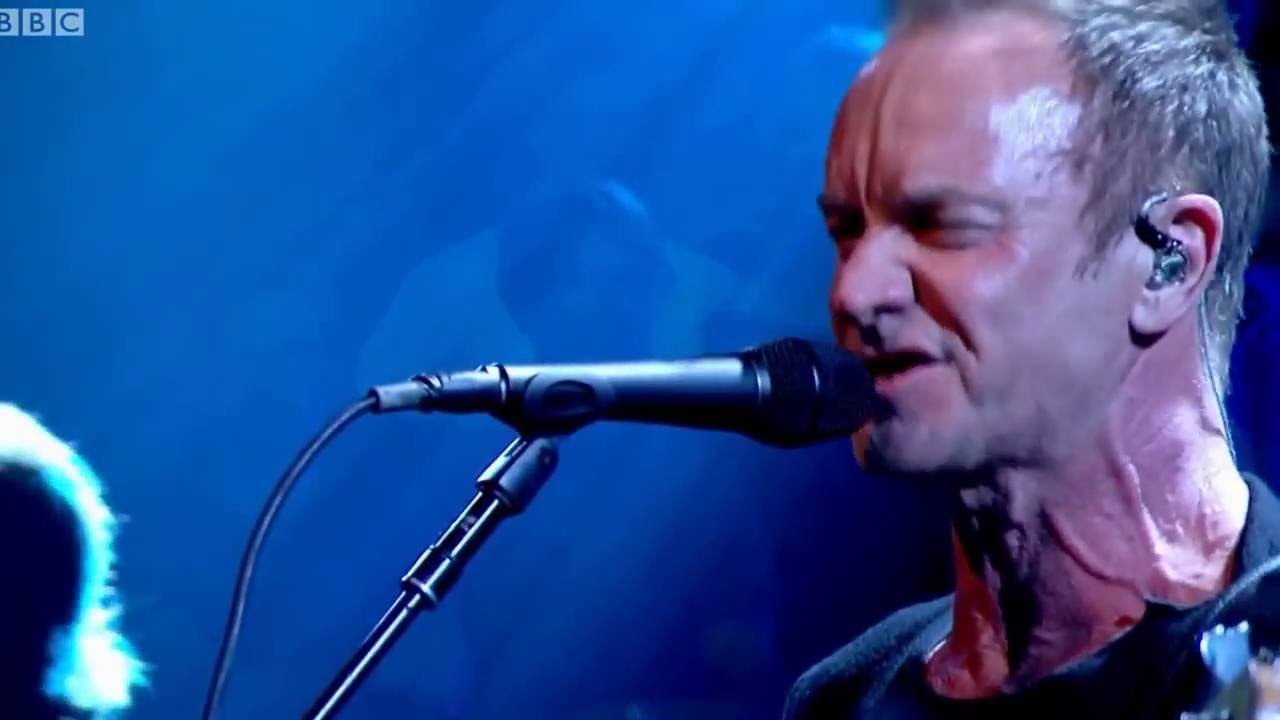 Sting’s new album 57th & 9th is being billed as Sting’s return to rock and roll and will be released on November 11. But one song in particular is classic Sting, based on the lyrics.

‘50,000’ is a tribute to the recent deaths of Prince and David Bowie, although no names are mentioned. “Mortality does sort of rear its head, particularly at my age – I’m 64,” he told Rolling Stone. “It’s really a comment on how shocked we all are when one of our cultural icons dies: Prince, David, Glenn Frey, Lemmy. They are our gods, in a way. So when they die, we have to question our own immortality. Even I, as a rock star, have to question my own. And the sort of bittersweet realization that hubris doesn’t mean anything in the end.”

The title refers to the 50,000 fans lifting their voices and raising their hands at stadium rock concerts as “every word he ever wrote reflected back to him.” By the end of the song, Sting releases he has more time behind him, than in front. Brilliant stuff.