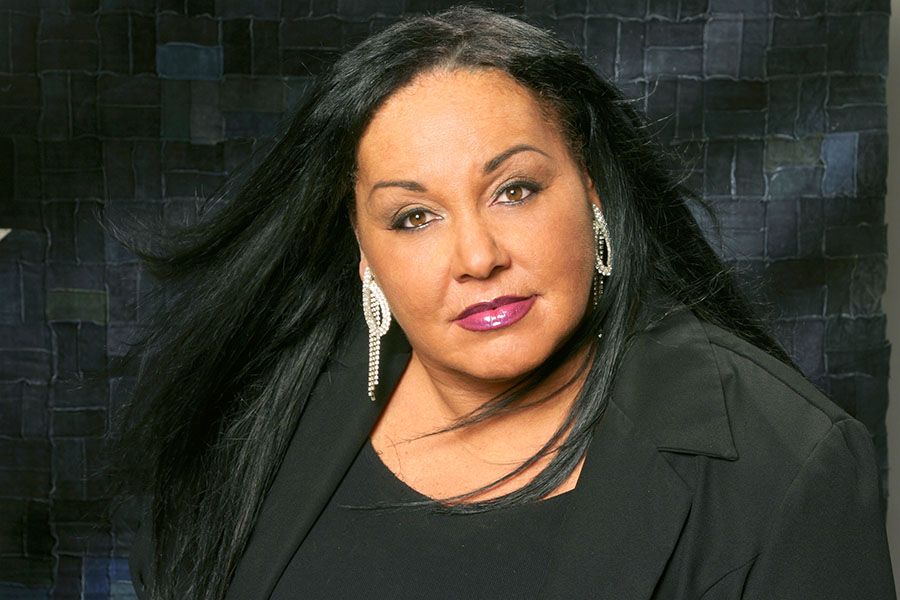 Back by popular demand, Liberty Silver and Eddie Bullen return to El Salon to fill us with song once again.

Liberty Silver made history in 1985 when she became the first black woman to win not only one, but two Junos. That night she walked away with two awards for Best Reggae/Calypso Recording and Best R&B/Soul Recording. From the young girl who started crooning at the age of three to opening for Bob Marley and the Wailers at Madison Square Garden (MSG) with Toronto reggae band The Wild Bunch, Silver has gone on to co-write the themes for the 1996 and 2000 Olympics and, since MSG, has opened for The Temptations, B.B. King and Harry Belafonte.

One of Silver’s Juno award winning songs,”Lost Somewhere Inside Your Love” was produced by Eddie Bullen. Throughout his career, Bullen has produced over 150 albums, working with Caribbean, Canadian and American artists such as Melba Moore, David Rudder, Deborah Cox, Anslem Douglas (Who Let The Dogs Out) and of course, Liberty Silver. His smooth Caribbean-influenced jazz/soul records have won awards and recognition around the world. It’s been years since Silver and Bullen have worked together. June 26th brings them together once again for a special, intimate live performance. It will be a special night indeed.

Michael Williams Presents SUNDAY NIGHT is a series of live events featuring both international and local artists performing intimate, informal shows at Taste of Colombia’s El Salon. The evening is hosted by Musicologist Michael Williams whose lifelong passion for music has provided him many roles as producer, journalist, musician, media personality and educator. “I have always wanted a platform to present intimate shows…and have found the perfect venue in El Salon. The plan is to bring in the best artists I know and pair them with up-and-coming local artists.”

Join us at A Taste of Colombia for an evening of great music. The perfect place to relax, unwind, and enjoy a great cup of your favourite beverage.

Show Details
Doors Open: 6:O0pm
Show Times: 7pm to 9pm
Tickets are $20 each and can be purchased at the door.