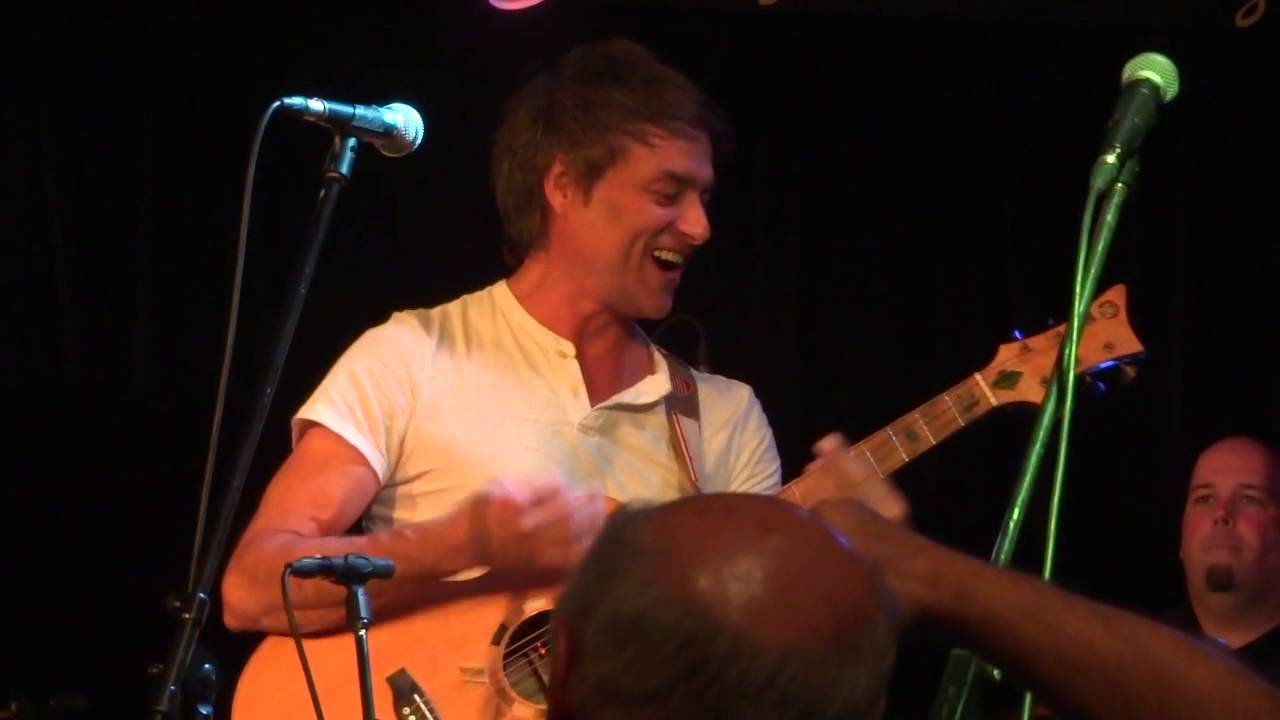 Michael Williams Presents SUNDAY NIGHT is excited to host two exceptional performers — Gord Deppe of The Spoons and Bill Wood of Bill Wood and The Woodies together in a live, acoustic performance on Sunday, October 2, 2016 at Taste of Colombia’s El Salon in Oakville, ON.

With almost 40 years as a singer/songwriter/performer with the The Spoons, Gord Deppe and his band have never stopped performing. Originally from Burlington, Ontario The Spoons were formed in 1979 and, at the time, considered leaders in the New Wave scene during the 1980s. Over the years the band produced hits such as “Romantic Traffic”, “Old Emotions”, “Nova Heart” and “Tell No Lies”. Their most recent album (and the first in 20 years), Static in Transmission, produced two more singles, “Imperfect” and “Tell No Lies”. Deppe will be joining us for an acoustic evening of song and to share the stories behind his latest venture, a new book that actually started years ago as small vignettes and grew over time into SpoonFed.

Singer/songwriter Bill Wood is the front man for Bill Wood and The Woodies. With over 30 years of experience in the music industry his songs have been honed over decades of life experiences. To Wood, the songs are the main event. Wood is also the former lead vocalist of the Juno-nominated pop band Eye Eye. Bill Wood & The Woodies have recently released their new album “Mumbo Jumbo Tumbo” featuring the first single “Blue Plate Special”.

Michael Williams Presents SUNDAY NIGHT is a series of live events featuring both international and local artists performing intimate, informal shows at Taste of Colombia’s El Salon. The evening is hosted by Musicologist Michael Williams whose lifelong passion for music has provided him many roles as producer, journalist, musician, media personality and educator. “I have always wanted a platform to present intimate shows…and have found the perfect venue in El Salon. The plan is to bring in the best artists I know and pair them with up-and-coming local artists.”

Join us at A Taste of Colombia for an evening of great music. The perfect place to relax, unwind, and enjoy a great cup of your favourite beverage.