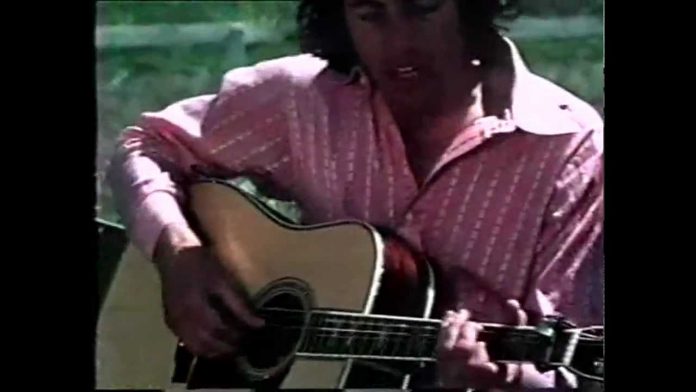 The name Ry Cooder may be familiar to a lot of you – Cooder was ranked eighth on Rolling Stone magazine’s 2003 list of “The 100 Greatest Guitarists of All Time”, and a 2010 ranking by Gibson placed him at number 32. There’s also a Canadian connection – Cooder is referenced in the lyrics of “At the Hundredth Meridian” by The Tragically Hip: “Get Ry Cooder to sing my eulogy.”

Here’s a 14-minute promotional documentary that Warner Bros. put together for the 1970 debut album by Cooder, put together by singer/songwriter Van Dyke Parks, best known for his collaborations with Brian Wilson and for his contributions as lyricist to the Beach Boys’ Smile project. At this time of this doc, Parks was an employee of Warner Bros. tasked with overseeing the creation of promotional videos for the label’s artists. Working on the studio side left Parks wanting to focus more behind-the-scenes and with lesser-known artists, such as Randy Newman and Cooder, after being unhappy with the aspect of being “typecast” by his songs.