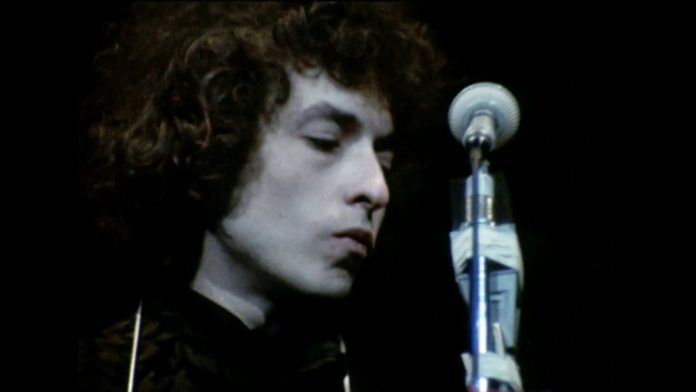 A monumental 36-disc box set featuring every known recording from the mythic and controversial 1966 tour of the US, UK, Europe and Australia.With the exception of the Manchester concert (May 17, 1966) released as Bob Dylan Live 1966 The Bootleg Series Vol. 4 in 1998, a pair of songs appearing on the 1985 Biograph compilation and a smattering of others, the overwhelming majority of tracks and performances on Bob Dylan: The 1966 Live Recordings are previously unreleased in any format–official or bootlegged–and are being made available now for the very first time. Sound engineer Richard Alderson sat down with Sony Legacy to narrate previously unseen footage taken by Don’t Look Back director D.A. Pennebaker.