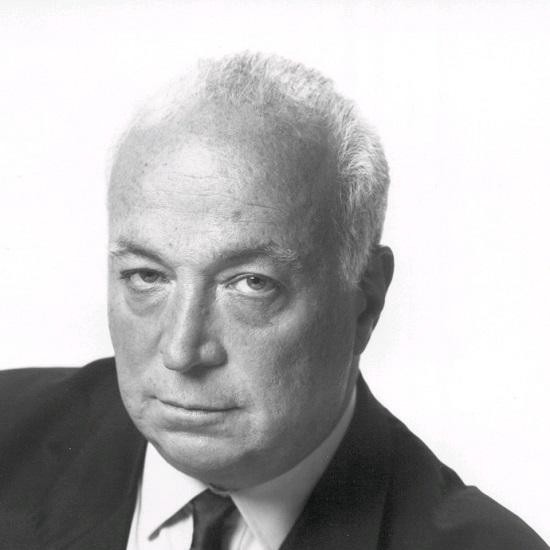 I was at the Windsor Pop & Jazz Festival in 1966 or 1967. Jethro Tull were playing and they were unsigned. Mike Vernon was a producer then. I said to him: ‘Look, this band is great.’ And he said to me: ‘Oh Seymour, I could never work with a flautist.’ I didn’t know what a flautist was — we called them flute players! I thought he meant he was a deviant or something.

So I turned to Gus Dudgeon, who was sitting to the other side of me. He was an engineer who became Elton John’s producer, and I told him: ‘You could be involved in [Jethro Tull] — you could be their engineer.’ He said to me: ‘Seymour, obviously you don’t play a musical instrument. If you did, you’d have heard all the mistakes they made.’