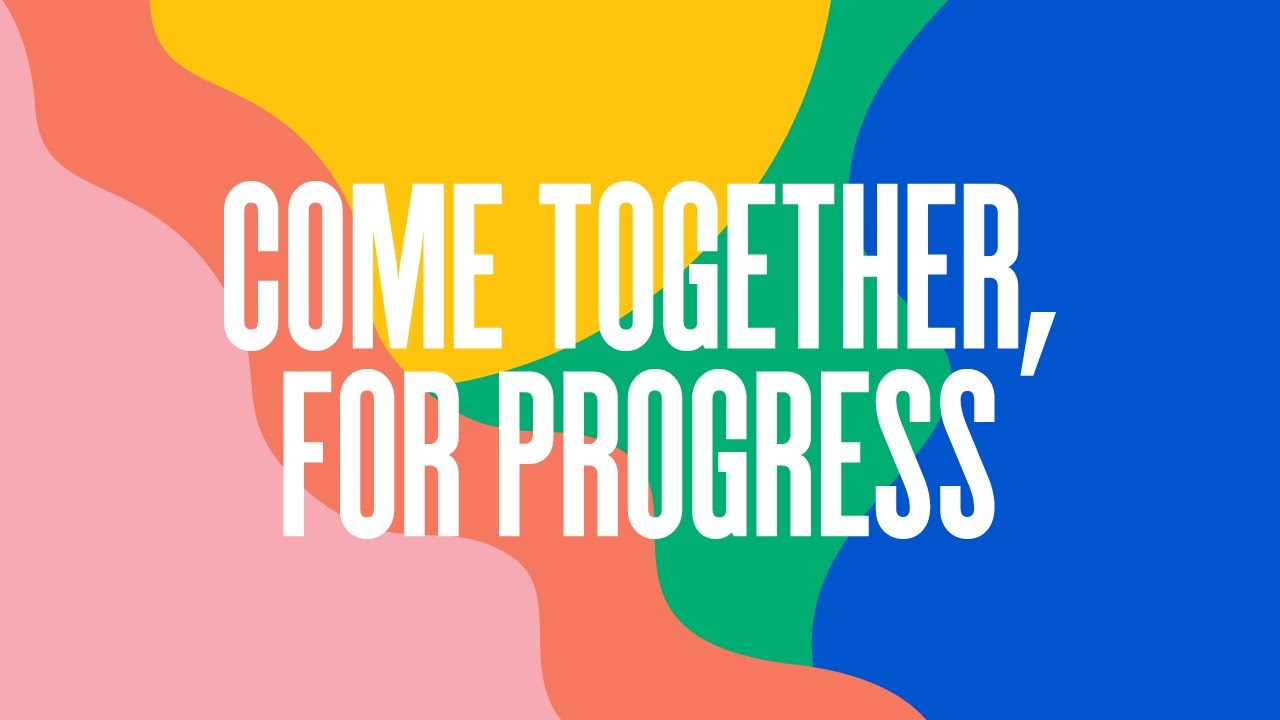 Google has launched its own music festival – GOODFest — a first-of-its-kind livestream festival for good — presented by Pixel, a phone by Google. GOODFest is a celebration of progress, positivity, and the power of people to push the world forward. In five livestreamed shows, they’re bringing together music, community, and technology to raise funds and connect people in the name of good.

The concerts will raise money for non-profits through ticket sales and online donations. 100% of the ticket sales for the Glass Animals gig, for example, will go to DonorsChoose.org. Future events as part of the festival are being billed as played for “humanity,” “earth,”equality,” and “love.” Upcoming concerts will include artists such as Gogol Bordello and D.R.A.M.