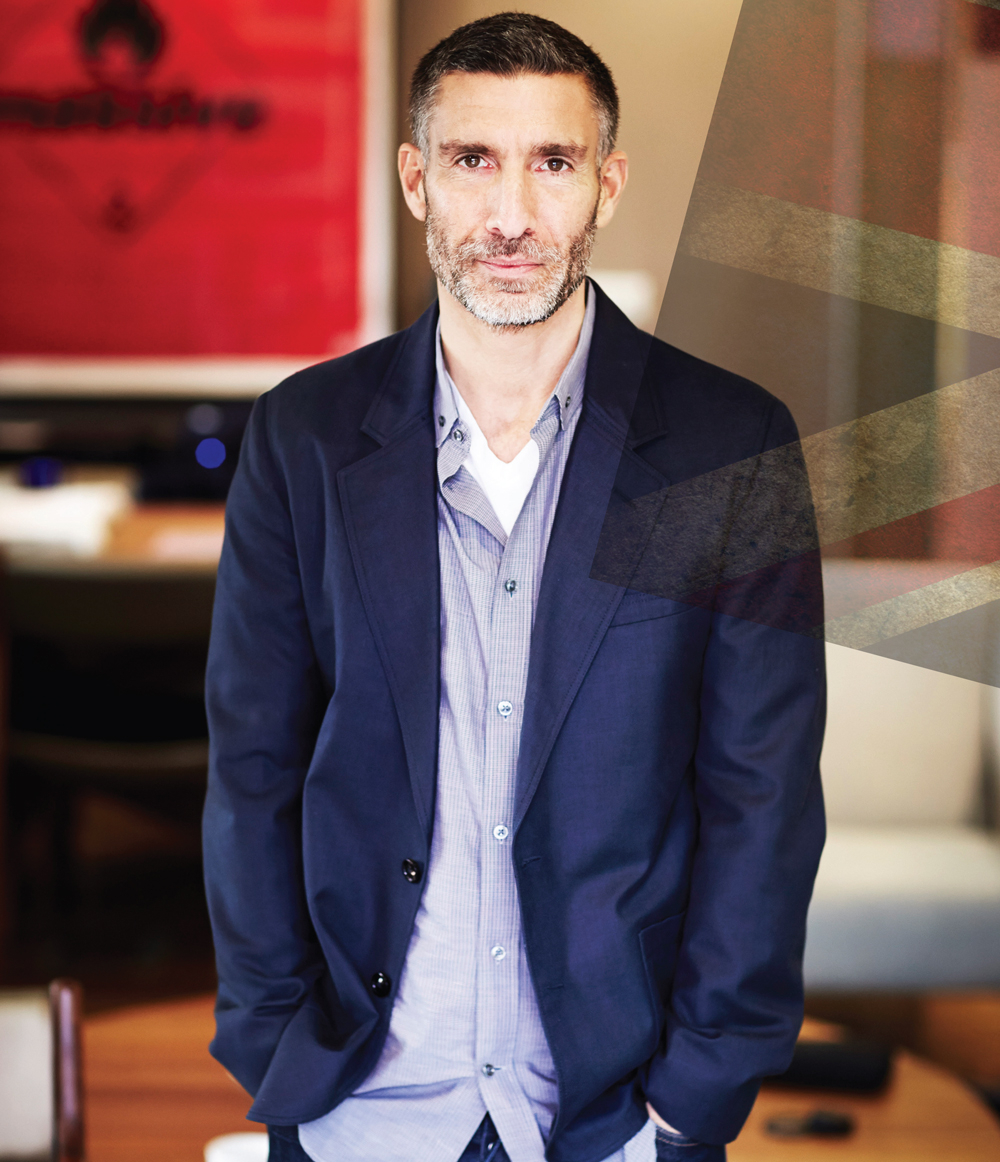 There’s been talk this year about the lack of breakthrough U.K. acts and stagnancy of the charts. What’s your response to that, and how do we measure success going forward?

Looking at this at a macro level, since we’ve moved to on-air, on-sale and global release date, the market’s grown. We went with the technology and the immediacy, and as a result, fans are getting what they want, which is the whole of the world’s music library in their back pocket on their phone. It’s also created a time of arguably the biggest music-discovery journeys ever, and the democratization of music—by which I mean when a new song is released, it has to compete on a streaming platform with a song by The Beatles. That creates wonders and challenges but, all in all, is good for the fan. There has been a lack of breakthroughs, but it’s not something I’m concerned about long-term. It’s part of a cycle of creativity and the democratization I mentioned before. It’s also honest and transparent, because the system is real, and we mustn’t fight against that. We’ll measure success going forward in exactly the same way as we’ve always done, which is by artists and music that break in local markets and travel globally. That hasn’t changed, although it is possible for artists to travel globally more quickly now. Breaking artists has never been easy, nor could it be.