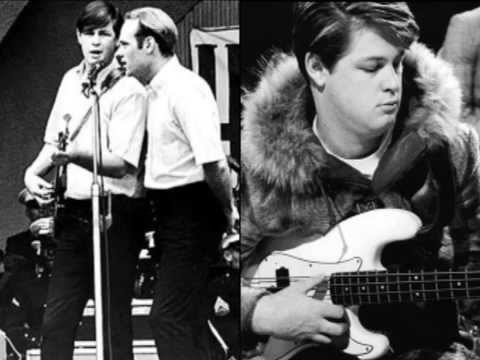 With one of the most in demand concert outings of the year, music legend Brian Wilson is extending the final performance run of his Pet Sounds 50th Anniversary World Tour and announcing a slate of new North American show dates for 2017 to celebrate and perform the iconic album Pet Sounds for a final time. Currently on the road and performing his last shows of the year, the tour will pick up again in the spring with an initial 37 new dates added to the Pet Sounds: The Final Performances tour run. VIP ticket presales begin today with general onsale beginning Friday. A full list of tour dates is below with up-to-date ticketing, show information and more at www.brianwilson.com.In addition, fans everywhere can now purchase the autobiography “I Am Brian Wilson: A Memoir” (De Capo Press), available at retailers everywhere.

So, a good enough reason to take a listen to three songs of isolated vocals and endless harmony. Released by The Beach Boys in 1966 on their Pet Sounds album, all three tracks were produced by group member Brian Wilson.