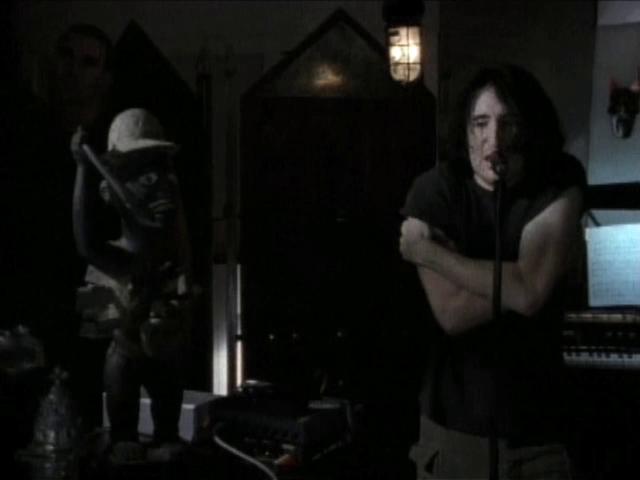 In case you’re wondering if working at Apple has softened Trent Rezor at all, you don’t need to worry. He still tells the powerful truth.

“Any time I sit down to write something, even today, I have to remind myself that it needs to be as honest as who I have become when I’m doing this stuff. And I can look back at my catalog and say with honesty that it’s the best I can do when I did it and it was the most true I could be to myself. The challenges are different today.

“When I took so long between albums, I was afraid to open that book up and see what was inside my head. Now I think I’m more confident in my abilities, but doesn’t make it any less painful to write at times or do anything about the feeling of being naked when I release this stuff out to the world. But what has crept in is that everyone’s a commentator now. The internet is giving voice to everybody thinking that someone gives a shit what they have to say and they have the right. I think, in general, that has created a toxic environment for artists and led to some very safe music.

“Artists are trying to make music to please the tastemakers that tell the sheep what to like. It’s a vicious cycle and I think it’s unhealthy. I don’t see any Princes emerging on the scene today. I see a lot of people making formulaic, made to please, vegan restaurant patron-type s***. And I think it creates an environment where people are too f***in’ worried about what other people have to say. And people who have never made anything think it’s OK to talk s*** about stuff they have no right to talk about. You got a Facebook account? Nobody gives a f***. You haven’t achieved anything.”