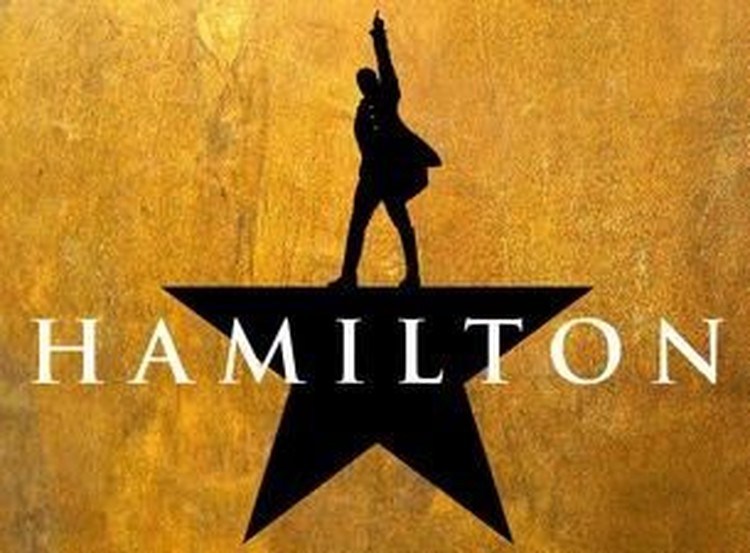 In July 2008, Lin-Manuel Miranda read Ron Chernow’s biography of Alexander Hamilton on vacation and, inspired by the book, wrote a rap about Hamilton for the White House Evening of Poetry, Music, and the Spoken Word on May 12, 2009, accompanied by Alex Lacamoire. Miranda later said he spent a year writing the Hamilton song “My Shot”, revising it countless times for every verse to reflect Alexander Hamilton’s intellect. By 2012, Miranda was performing an extended set of pieces based on the life of Hamilton, referred to as the Hamilton Mixtape; the New York Times called it “an obvious game changer”. In 2015, Chernow and Miranda received the 2015 History Makers Award by the New York Historical Society for their work in creating Hamilton.