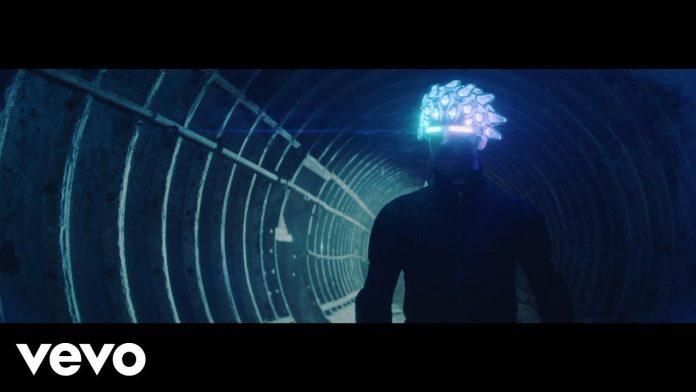 Causing a swarm of excitement from fans across the globe, after the release of ‘Automaton Transmission 001’ last Monday, Jamiroquai release the full length video for the album’s title track, available to watch here. A slice of neo-noir science fiction, the video was directed by Charlie Lightening (Arcade Fire, Bjork) with creative direction from front man Jay Kay. This is the latest visual to be released from the band, who were responsible for such game-changing videos as ‘Canned Heat’, ‘Little L’ & four-time MTV Video Music Award winner ‘Virtual Insanity’.

On Automaton Jay Kay comments, “The inspiration for Automaton is in recognition of the rise of artificial intelligence and technology in our world today and how we as humans are beginning to forget the more pleasant, simple and eloquent things in life and in our environment including our relationship with one another as human beings.”

Founded in 1992 by Jay Kay, Jamiroquai have become one of the most successful acts on the planet since the release of their debut album Emergency on Planet Earth. With famous fans including the likes of Chance the Rapper, The Black Madonna, Anderson.Paak, Pharrell, Tyler the Creator, Jungle, Redman, Stevie Wonder & The Internet, Jamiroquai have consistently proven themselves as one of the most influential musical innovators of their time. With over seven albums reaching the UK Top 10 (and three reaching #1), the Grammy Award winning band have sold over 26 million albums worldwide and hold the Guinness Book of World Records record for best-selling funk album of all time.

Jamiroquai also announce a unique intimate headline show at The London Roundhouse on the day of album release, 31st of March, preceded by their first live show in six years at Pleyel in Paris on the 28th of March. Previously announced, Jamiroquai will also be performing at a string of international headline festival dates.