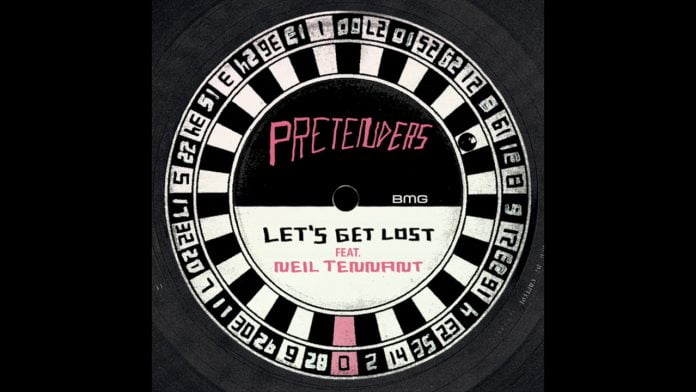 The Pretenders have revealed a new version of ‘Let’s Get Lost’ featuring guest vocalist Neil Tennant. Chrissie Hynde and Neil Tennant’s unmistakably poignant vocals combine beautifully on the track which is one of the stand-out songs on The Pretenders album. The track is released as part of a double a-side single with ‘Gotta Wait’.