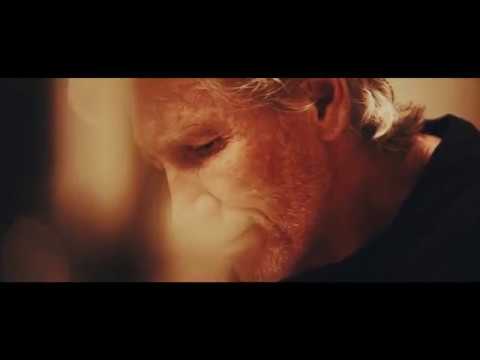 Roger Waters has confirmed a release date for Is This the Life We Really Want. His new studio album, the first in 25 years, is due on May 19. The date was revealed as part of a new teaser video for the project, which you can watch below. Featured in the clip are new shots of Waters collaborating in the studio with producer Nigel Godrich, and sets up his massive world tour quite nicely. Is This the Life We Really Want will be Waters’ fourth rock-focused album since splitting with Pink Floyd after 1983’s The Final Cut. The most recent was 1992’s Amused to Death, winning the Grammy Award for Best Surround Sound Album at the 58th Annual Grammy Awards