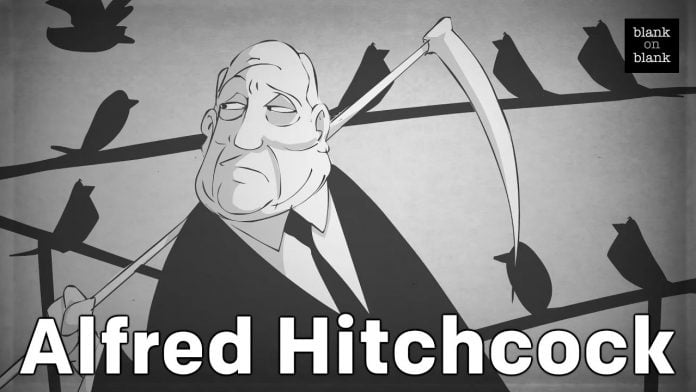 “If I did a story or a musical about Cinderella, they would be waiting for the body to turn up.” – Alfred Hitchcock in 1957

The master of suspense, Alfred Hitchcock, sat down for a short interview on the set of a film tentatively titled, From Amongst The Dead. The film would be released in early 1958 as Vertigo, the classic starring jimmy Stewart and Kim Novak. In this interview, we go inside the mind of a master storyteller with a penchant for fear.