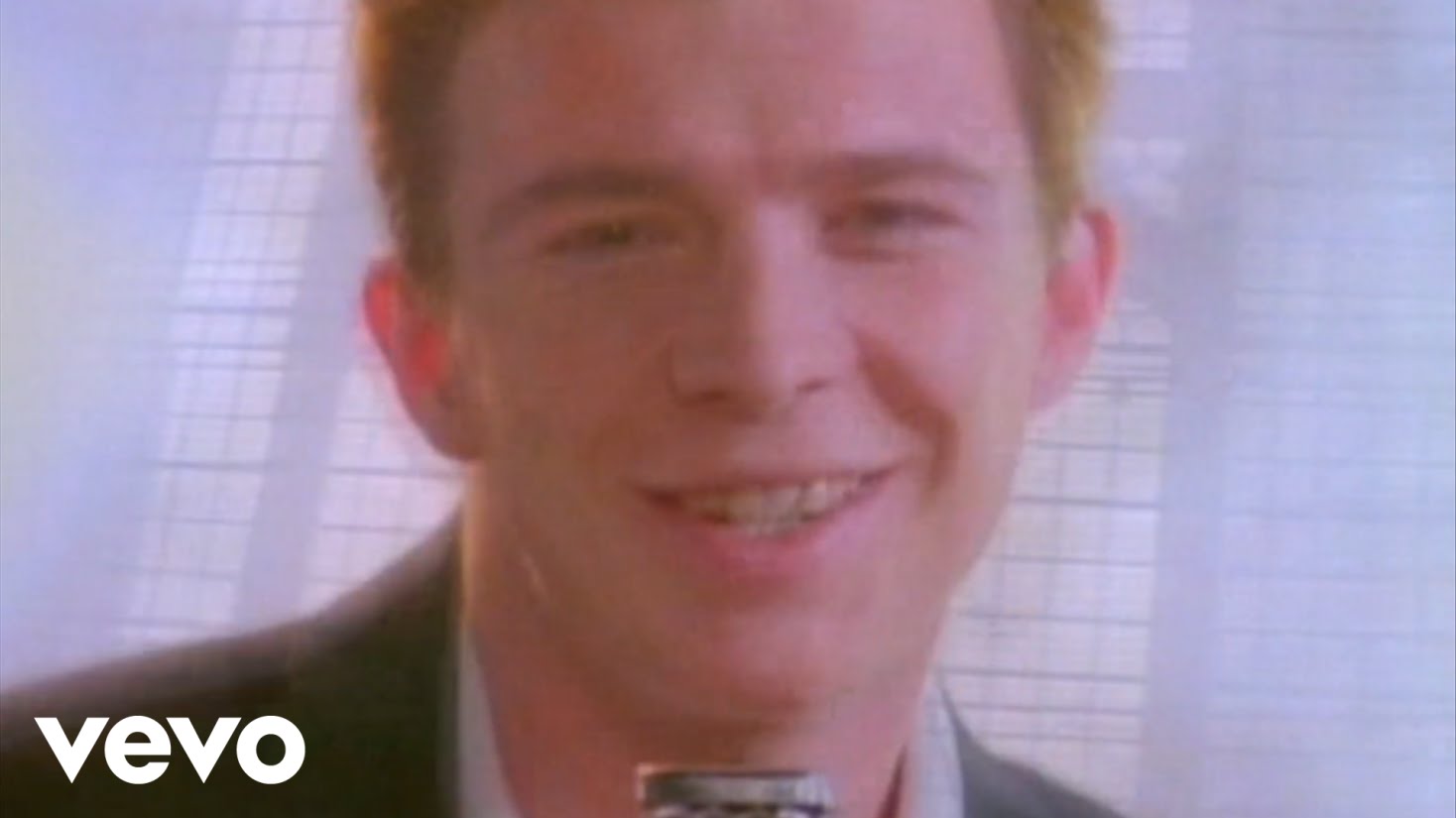 Rick Astley is acutely aware of the Rickrolling Internet phenomenon that kept him and “Never Gonna Give You Up,” rolling along in the forefront of the web and music for over a decade.

“It was weird because I didn’t really understand it,” Astley says. “A friend — an English friend who’s a producer and lives in L.A. — Rickrolled me a few times. I said, ‘What the hell are you doing, man?’ and he said, ‘Do you not know what this is?’ So he took me through it, and I thought, ‘OK, that just seems a bit nuts,’ y’know? It’s been a bit weird, but my daughter said to me, ‘Look, just remember it’s got nothing to do with you,’ and she’s right. It’s a totally different work and it’s just doing its own thing. What I’ve always tried to take from it is it just happened and it could’ve been anybody’s song; They just needed a cheesy video from the ’80s, where some guy’s wearing a raincoat. That’s how I looked at it. And it’s been good to me, so…” – Rick Astley