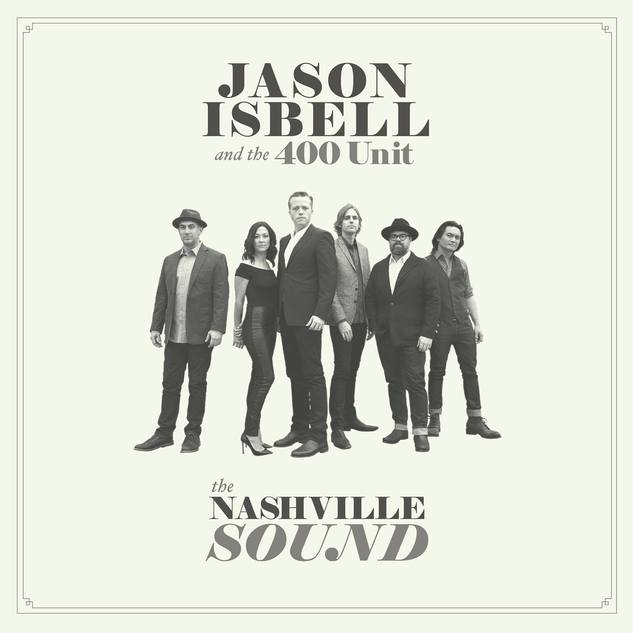 It is an unwritten law in my house of roots, country, folk and early soul rock that the year’s best records will come from either Jason Isbell or Drive-By Truckers. Jason has confirmed his latest record, The Nashville Sound, is set to be released June 16 on his own Southeastern Records. Most notably, this marks Jason’s first release to credit his equally memorable backing band The 400 Unit since their 2011 album Here We Rest.