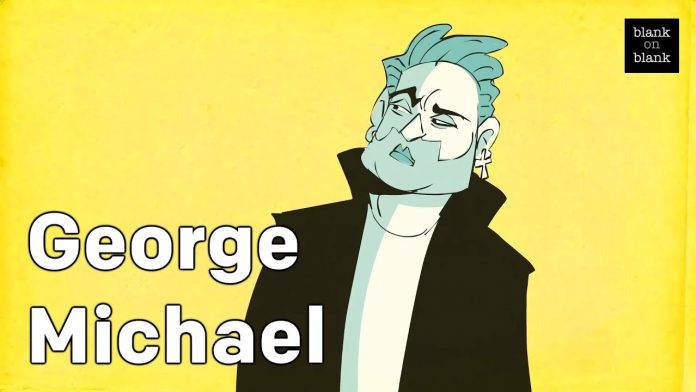 “I’m more experienced sexually than I was as an 18 year old. So maybe it’s time for that to start reflecting in the music.” – George Michael on November 10, 1986, as told to Joe Smith

George Michael was 23 when he sat for this interview, which has never been broadcast before. He had just embarked on his solo career after leaving Wham!. During the conversation, George Michael talks about his sexuality and shedding his pop-ballad persona ala Careless Whisper. He sounds confident in striking out on his own and sees a clear path to super stardom, but he openly talks about the fear that lurks within that fame might be his demise. He reflects on the power of his fame, as he recalls the historice trip Wham! took to play in communist-China in 1985.

Oh, I suppose what I really want is to be able to do what I want creatively, succeed publicly, and be able to progress without screwing the rest of my life up. That’s the way I see it really. In 10 years time I think I could be a very, very big star as opposed to just a star. Although there is that half of me that wants it, there’s another half of me that’s very frightened of it, as well, because I don’t think it has a good effect on people’s lives. I don’t want to be dragged into the kind of downsides of this business that are so easy to fall into. I’m very excited about the future but at the same time it worries me.