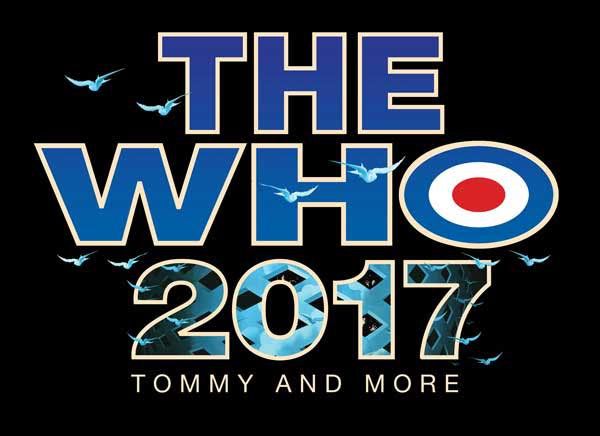 Festival d’été de Québec is pleased to announce additional artists performing at the 50th anniversary of the festival. Classic rock legends The Who, the hotly anticipated return of Gorillaz, top charting pop sensation Nick Jonas, Canadian heavy hitters Death From Above 1979 and more join the previously announced artists Kendrick Lamar, P!nk, Backstreet Boys and Metallica. New additions to the lineup also include pop songstress Tei Shi, indie-rock mainstays Wolf Parade, folk-rockers The Wooden Sky, and east coast favourite Ria Mae. The full list of new additions to the 50th edition of the Festival can be found below. In celebration of the 50th anniversary, music fans can look forward to a series of free events taking place across the city. For a full list of this year’s new initiatives visit here.

The Festival, known for it’s diverse programming, will once again showcase the world’s top talent across all genres over 11 days. The 2017 edition will take place at the world heritage UNESCO site of Québec City, from July 6 – 16, with tickets starting at the modest price of $95CAD. Tickets are onsale now and can be purchased here.