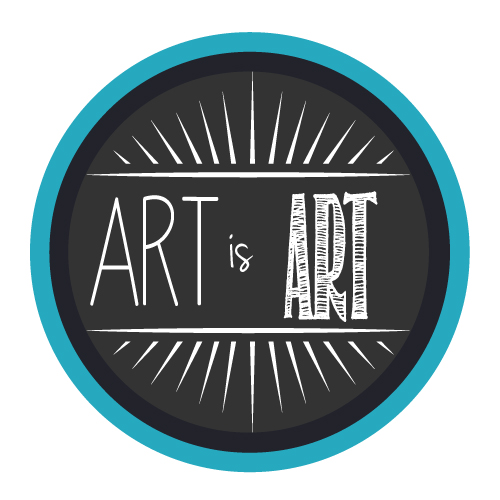 Highlighting the synergy between visual art and music, Art is Art will showcase the visual art practices of prominent Canadian recording artists. Commissioned by The Canadian Academy of Recording Arts and Sciences (CARAS), JUNO Award artists will create works of visual art that celebrate the creative connection between these two disciplinary fields. In conjunction with the JUNO Awards which will be hosted in Ottawa in 2017, these works will be unveiled for the first time at the Ottawa Art Gallery Annex. Featuring a diversity of national talent, the works will also be a part of the building blocks of the JUNO Awards’ permanent collection and will appear as a part of the JUNO Awards each year further travelling to other galleries and cultural institutions within Canada. Whether crafting a song or painting a portrait, the creative core is similar. Art is art and that’s what this exhibition celebrates.