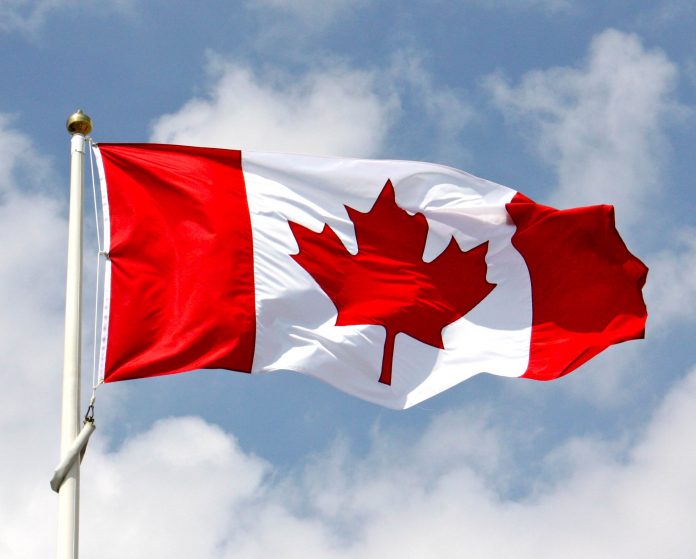 Today the International Federation for the Phonographic Industry (IFPI) released its Global Music Report 2017, which shows Canada is now the sixth largest recorded music market on the planet, surpassing Australia.

The annual Global Music Report compiles revenues from physical and digital sales, streaming, synchronization and performance rights, to provide a ‘state of the industry’ snapshot while highlighting innovation and investment within the industry as it progresses further into the digital age.

Though music consumption around the world continues rise to never-before-seen levels, the “value gap” remains a significant problem, as the revenues returned to music creators have not kept pace with music consumption.

“I am happy to see Canada regain its position as the sixth largest recorded music market in the world,” said Amy Terrill, Executive Vice President of Music Canada. “While the growth in overall revenues, driven by a huge increase in subscription audio streams is very encouraging, the music community must remain united and vigilant in fixing the value gap. I urge the Canadian federal government to put creators first in any future policy decisions, such as the upcoming Copyright Act review in 2017, so that creators can be properly compensated for the record levels of music consumption we’re witnessing.”

“The whole music community is uniting in its effort to campaign for a legislative fix to the value gap and we are calling on policymakers to do this,” said Frances Moore, chief executive of IFPI, in the report release. “For music to thrive in a digital world, there must be a fair digital marketplace.”

Canada’s ascension to the sixth largest market follows IFPI’s announcement in February that Drake was named Global Recording Artist of 2016. Justin Bieber and The Weeknd took the number five and number ten spots, respectively, as Canadians occupied three of the top 10 positions.

Today’s Global Music Report 2017 shows that albums by Canadian artists performed very well at home in 2016, with six of the top ten album spots occupied by Canadian artists, including Drake’s Views at number one. Other Canadians in the top albums chart include Céline Dion, Leonard Cohen, Justin Bieber, The Weeknd, and The Tragically Hip.