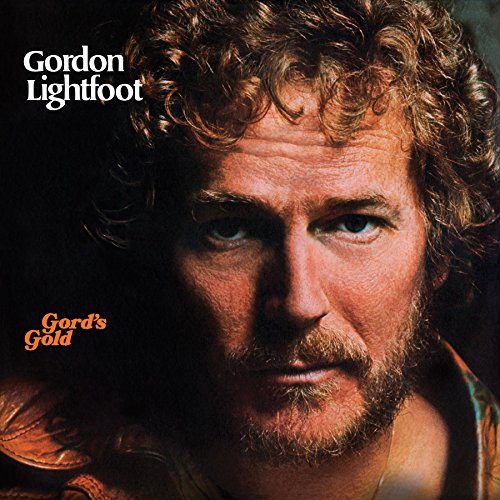 One of my favorite songs of yours is a song that you’ve since said is misogynistic, “For Loving Me.” [Sample lyric: “That’s what you get for lovin’ me. I ain’t the kind to hang around, with any new love that I found, ’cause movin’ is my stock in trade, I’m movin’ on. I won’t think of you when I’m gone.”]

Oh my goodness, yeah. That’s a bad one.

Johnny Cash sang it, Dylan sang it. To me, it was sort of like a country song about a gunslinger walking through town and [boasting], “Look at me!” Why do you discount that song now?

I was married at the time, and it was a damn poor song to write when you’re married to somebody.

I learned a lesson from that, because after I sang that song for a while, I asked myself, ‘What am I saying?!’ Even long after I was divorced and separated and she’d gone her way and I’d gone mine, I would sing this song and think, Geez. How did you she ever put up with this?! I stopped singing it.

— Excerpted from a conversation between Mike Sacks and Gordon Lightfoot, Vanity Fair, Sept. 27