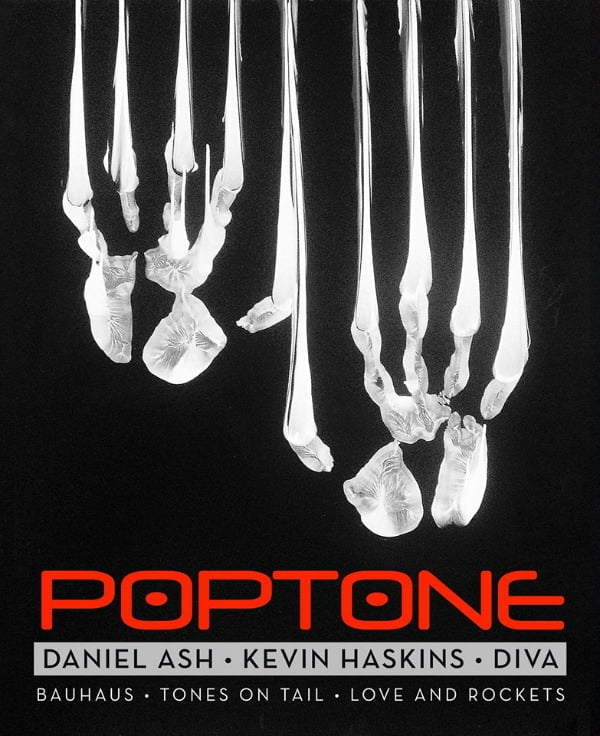 The tour dates for Daniel Ash and Kevin Haskins’ project Poptone have been confirmed. The two will be joined by Haskins’ daughter Diva Dompe and will be performing music spanning the pair’s career. Expect to hear cuts from the Bauhaus, Tones on Tail and Love and Rockets catalogs—including Tones on Tail songs Go!, Happiness and Movement of Fear, and Bauhaus track Slice of Life. And don’t forget, Peter Murphy still tours doing Bauhaus material, so… 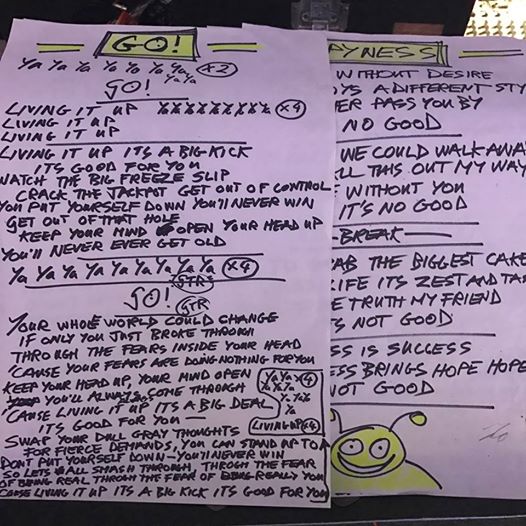 Nine concerts scheduled in five states along the Western U.S. with tickets to go on sale Friday—with more dates to be announced in the future