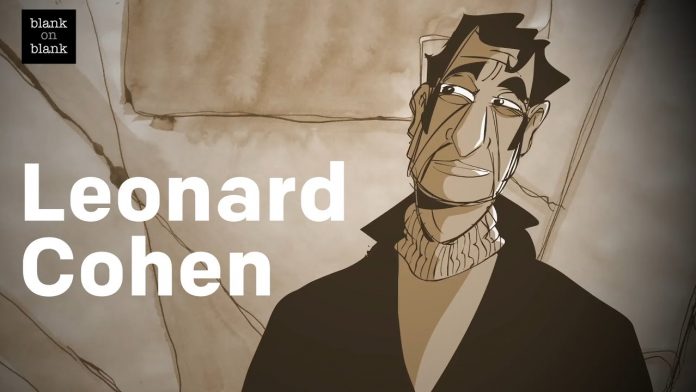 One evening in December of 1974, Leonard Cohen went on WBAI FM in New York City. This radio interview has rarely been heard since the night it aired.

Cohen talked about his creative endeavors and influences during the interview, but we circled in on the conversation about his writing and his poetry. Cohen read a poem he had written nearly 20 years earlier, Two Went to Sleep. There’s something about hearing him read his own words and taking a journey into his mind.