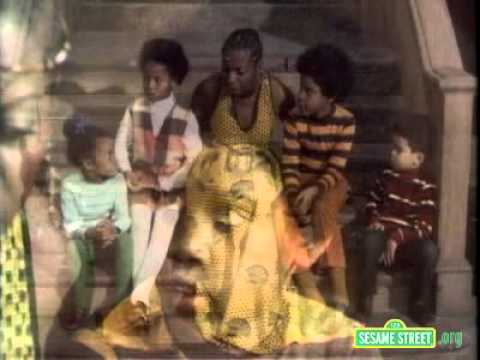 “To Be Young, Gifted and Black” is a song by Nina Simone with lyrics by Weldon Irvine. It was written in memory of Simone’s late friend Lorraine Hansberry, author of the play A Raisin in the Sun, who had died in 1965 aged 34. The song was originally recorded and released by Simone in 1969, also featuring on her 1970 album Black Gold, and was a Civil Rights Movement anthem. Released as a single, it peaked at number eight on the R&B chart and number 76 on the Hot 100.