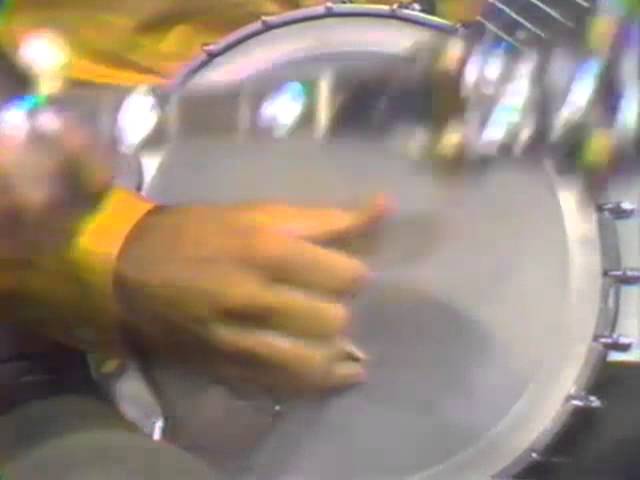 The late, great, Glen Campbell hosted his own The Glen Campbell Goodtime Hour on CBS. A variety show featuring music and comedy, and one of the writers on the show was this guy named Steve Martin. In this clip from 1969, Campbell teamed up with three of his banjo-picking peers (Don Lineberger, John Hartford and Roni Stoneman) and two of his own comedy writers (Mason Williams and a 24-year-old Martin) to play a six-banjo version of “Cripple Creek.”