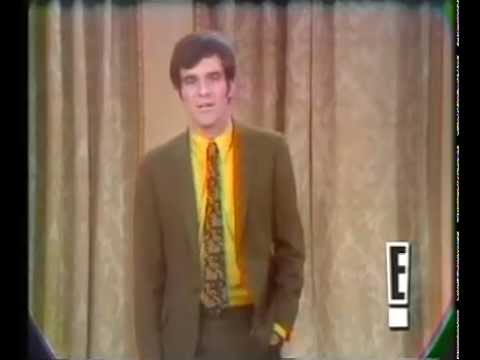 “As Tom just said, I’m Steve Martin, and I’ll be out here in a minute. While I’m waiting for me, I’d like to jump into kind of a socko-boffo comedy routine.” And thus began Steve Martin’s first TV appearance on The Smothers Brothers Comedy Hour in 1968.