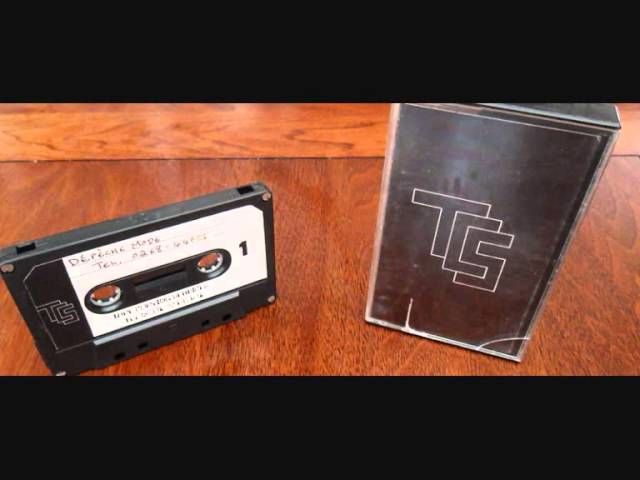 These three demo tracks were recorded when Depeche Mode were known as “Composition Of Sound”. An unreleased track, “Radio News”, is included on this demo tape. Lyrically, the other two songs are identical, though Dave sings “the ice machine, ice machine” twice during the end of “Ice Machine”, as he similarly does during early live shows until the end of the song. Fletch surprisingly plays bass during these tracks. At least two early Composition Of Sound / Depeche Mode demo tapes existed in 1980: a 4 track tape (containing Photographic, Television Set and two unknown/unnamed songs) with Vince singing, recorded before the arrival of Dave in the band. – a 3 track tape (containing Ice Machine, Radio News & Photographic) with Dave singing, recorded after the arrival of Dave in the band. The second demo tape was recorded during the summer of 1980. Dave will make his live debut with the band on June 14, the fourth gig of Composition Of Sound.