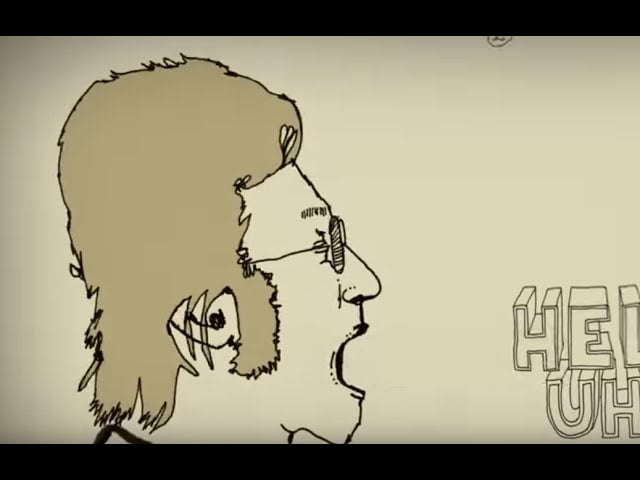 In 1969, a 14-year-old Beatle fanatic named Jerry Levitan snuck into John Lennon’s hotel room in Toronto and convinced him to do an interview. 38 years later, Levitan, director Josh Raskin and illustrators James Braithwaite and Alex Kurina have collaborated to create an animated short film using the original interview recording as the soundtrack. A spellbinding vessel for Lennon’s boundless wit and timeless message, I Met the Walrus was nominated for the 2008 Academy Award for Animated Short and won the 2009 Emmy for New Approaches, making it the first film to win an Emmy on behalf of the internet.