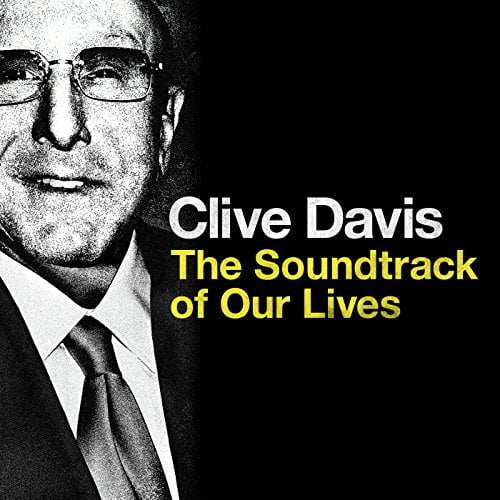 What are your cardinal rules for handling talent?

The first thing is that you’ve got to understand that it’s their career. Number one.

Second, when it comes to a rock or self-contained artist who writes his or her own material, that’s who you’re dealing with. You’re dealing with their genius, their creativity. You don’t give artists like Patti Smith, Simon & Garfunkel, Alicia Keys, or Springsteen material.

When you’re in the area where artists are totally dependent on hit singles in ratio to how much their album sells, if an artist doesn’t write—Dionne Warwick, Aretha [Franklin] for the most part—you’re there suggesting material, and there’s no complication, because they need the hit song.

The most complicated is a pop artist who writes well, the way [Barry] Manilow did—but not enough to provide the magnitude of his commercial success. Barry gave me two shots on each album to pick the songs, but he didn’t want to be Andy Williams—he wanted to be a composer. Over many years, we’ve seen him fulfill his ambition, and he’s in the Songwriters Hall of Fame. But for him to be, still, 42 years later, headlining in arenas all over the world, required the hits he got from me. And you’ve got to be very careful when an artist writes but needs more.

Each artist has got to be treated differently depending on what they bring to the table. If they bring their songs, you’re trying to bring the largest audience to that artist without bastardizing their creative and artistic integrity. I have never met an artist who is not interested in their sales, even if they do nothing to further them. The idea that they don’t care was promulgated probably during Haight-Ashbury, during Monterey, with the rebellion with the social culture, and when the revolution was so much at its height. You didn’t ever want to think that commercial success was a desirable goal.

This was never true. They all are interested. Whether you’re Tennessee Williams or Eugene O’Neill, you’re going to want to know if your show was successful. There’s no artist I’ve ever met, no matter how they appear disdainful, with no interest in commercial. It’s just not accurate.