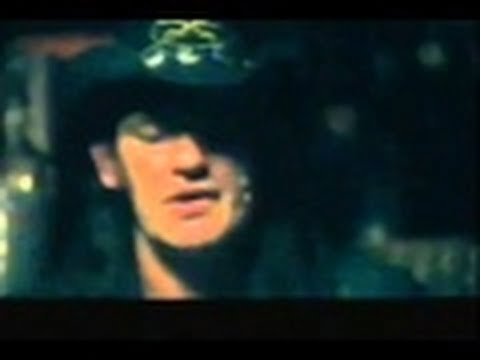 Back in 2000, Lemmy was the guest on Channel 4’s stripped-down series All Back to Mine. The premise is to talk to musicians in their homes about their favourite records of all time, but this time, it was filmed at a bar table with a bottle of Jack Daniel’s.

No less than an achivement of fun interviewing, host Sean Rowley asks Lemmy about his time working with Jimi Hendix.

Lemmy: I was Jimi Hendrix’s roadie, what’d you expect? I mean, he’d come back from America with a hundred thousand tabs of acid, right?
Rowley: Who, Jimi had?
Lemmy: Yeah, and it wasn’t even illegal then. He brought it back in his suitcase. And he gave half of it ‘round the crew. I mean, that’s a lot of acid, you know.
Rowley: And you were part of the crew, at the time, then.
Lemmy: There was only two of us.