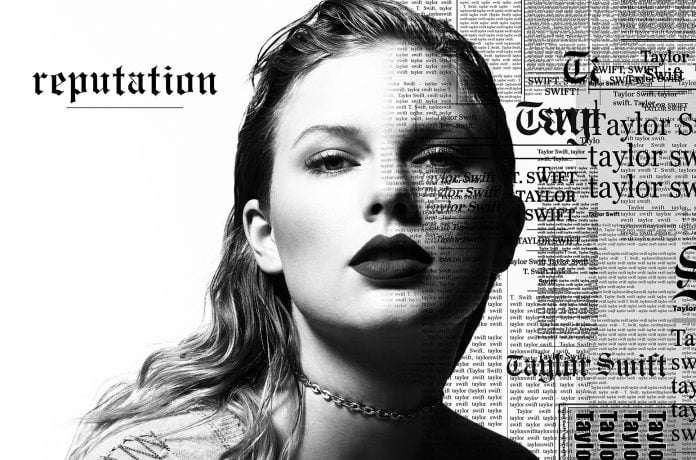 Taylor Swift is hitting the road for the first time in two years, and this will easily be one of the biggest tours of 2018. Kicking off May 8 in Glendale, Arizona, the 27-date jaunt will support her sixth album, Reputation, before wrapping up in Arlington, Texas, on Oct. 6. According to Swift’s website, additional concerts will be announced in the U.K., Ireland, Australia, and New Zealand.