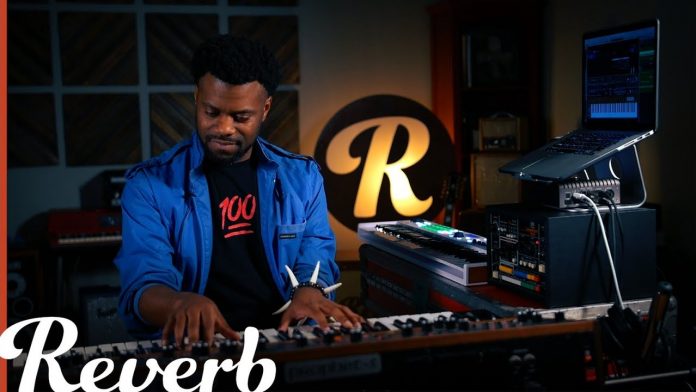 In this edition of Reverb Synth Sounds, William Kurk breaks down the Phil Collins classic “In The Air Tonight.”

Originally released in 1981 on Collins’ Face Value, the song has become emblematic of ’80s pop music. Oddly enough, as William explains in the video above, the song’s foundation is built on a preset disco pattern on the Roland CompuRhythm CR-78 drum machine. From there, the song utilizes a Sequential Circuits Prophet-5 polyphonic synth and a heavy dose of gated reverb.