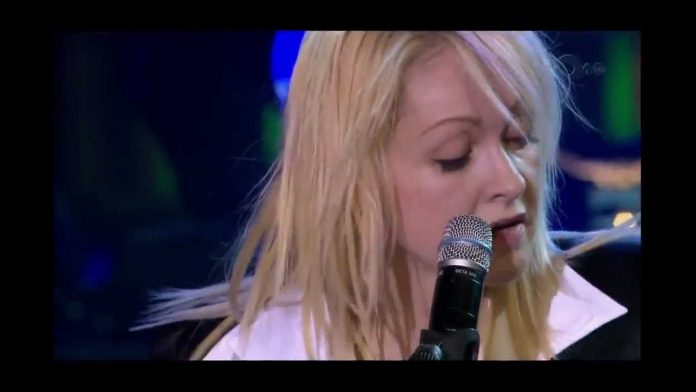 The Appalachian dulcimer is a fretted string instrument of the zither family, typically with three or four strings, originally played in the Appalachian region of the United States. The body extends the length of the fingerboard, and its fretting is generally diatonic. Brian Jones, of The Rolling Stones, played the Electric Appalachian Dulcimer on their 1966 album Aftermath, notably on “Lady Jane”. There’s also Joni Mitchell, who first played the instrument on studio recordings in the late 1960s and most famously on her 1971 album Blue, as well as in live concerts. And Cyndi Lauper is a huge fan of the instrument, too. She is widely-regarded by Appalachian Mountain Dulcimer enthusiasts as one of the finest straight-up performers on the obscure instrument. Check out her playing dulcimer on her ninth studio album The Body Acoustic, and the tour to support the record featured her performing songs like “Time After Time” and “She Bop” solo on the mountain dulcimer.