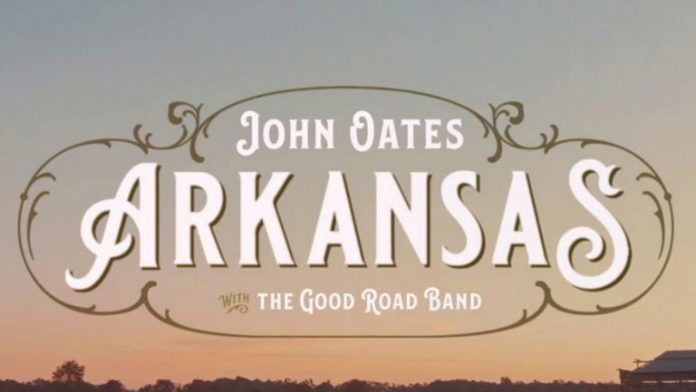 John Oates is one half of the best-selling duo of all time, Hall & Oates, as well as an accomplished solo artist. Now, he has teamed up with an amazing group of accomplished and rising stars in the Americana music world to bring his new album, Arkansas, to life.

The project originally began as a tribute to Oates’ idol, Mississippi John Hurt. It evolved organically, during a series of Nashville recording sessions, into a unique, retrospective collection drawing from a wide rand of Oates’ musical influences. Asked about the style and sound of Arkansas, he says, ”it’s like Dixieland dipped in bluegrass and salted with Delta blues.”