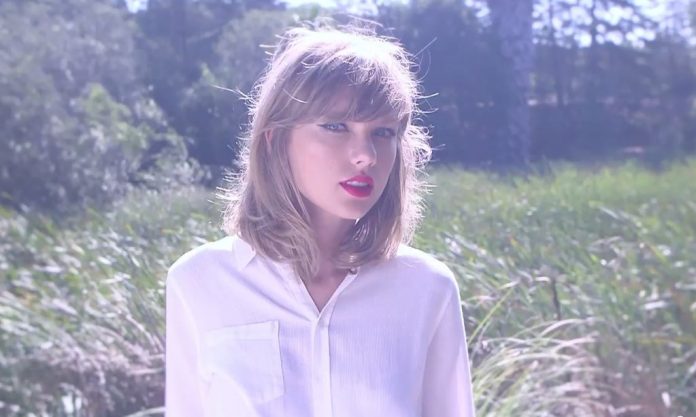 Taylor Swift’s Reputation tops Nielsen Music’s year-end best-selling albums list, with 1.9 million sold. This is the third time Swift has claimed the year’s top-selling album. She did it previously with her last studio effort, 1989 (2014’s best seller, with 3.66 million sold that calendar year), and Fearless (2009’s leader, with 3.22 million sold that year). 1989 and Fearless have sold a total of 6.11 million and 7.13 million copies, respectively, since their release.

Notably, in the last nine years (2009 through 2017), seven of the year-end best-sellers have been an album by either Swift or Adele.

‪1-minute tip for bands and artists: What movie can you watch again and again?

1-minute tip for bands and artists: ‬‪What’s the most outdated piece of technology you own?‬