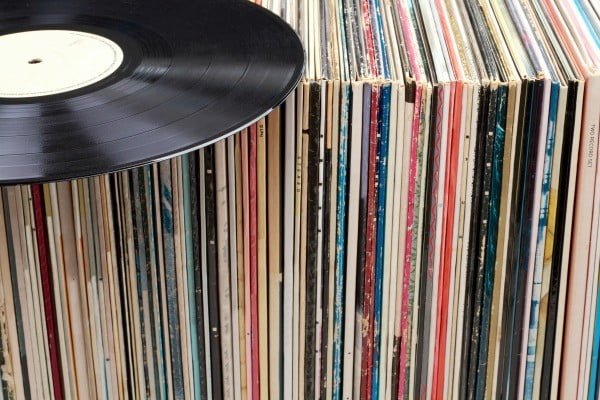 Vinyl album sales have hit another Nielsen-era record high, as the configuration sold 14.32 million (up 9 percent) in 2017 in the US. That’s up from the previous one-year high, registered in 2016 with 13.1 million. 2017 marks the 12th straight year of growth in vinyl album sales.