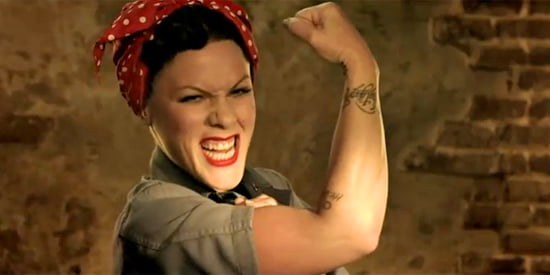 Making his GRAMMY stage debut, Childish Gambino is currently nominated for five GRAMMY Awards: Album Of The Year and Best Urban Contemporary Album for Awaken, My Love!; and Record Of The Year, Best R&B Song and Best Traditional R&B Performance for “Redbone.”

Set to perform a track from her GRAMMY-nominated album, Joanne, which is up for Best Pop Vocal Album, six-time GRAMMY winner Lady Gaga is also nominated for Best Pop Solo Performance for “Million Reasons.”

Three-time GRAMMY winner Pink is nominated in the Best Pop Solo Performance category for “What About Us.”

Two-time GRAMMY winner LuPone, who will reprise her 1981 GRAMMY performance of “Don’t Cry For Me Argentina,” and “Dear Evan Hansen”‘s Platt, will team up to perform a classic from “West Side Story” in a special Broadway tribute honoring the music of Andrew Lloyd Webber and Leonard Bernstein.