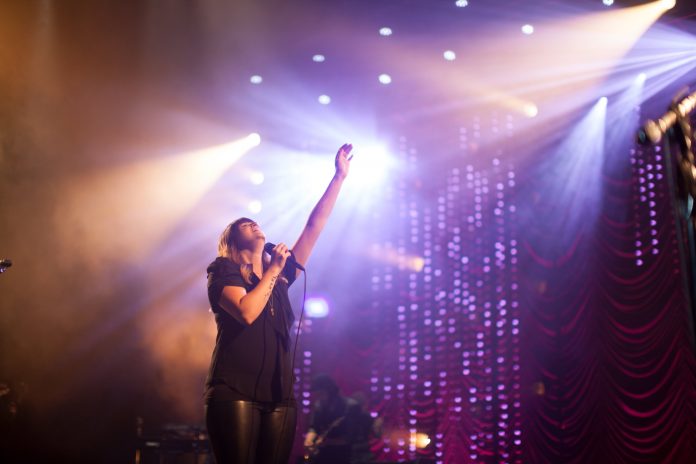 As many small and medium-size live music venues across Canada are struggling due to lack of funding and revenue, new SOCAN researchi reveals that 70% city-dwelling Canadians younger than 35 feel it’s important to live in a neighbourhood with a vibrant local arts scene that includes live music. A survey of 1,080 Canadians living in urban centres was completed online between August 1-11, 2017

SOCAN believes that cities should play a critical role in maintaining local arts and music scenes and, in response to study findings, has identified several steps that cities can take to foster music in communities across the country.

Providing live artists with realistic housing options, bringing cultural groups together to encourage discussions around the arts, and examining local development fee structures so they take live music venues into consideration all have been suggested.

SOCAN also notes that often in Canada, property developers are rightfully required to contribute to community infrastructure and amenities when they build in an area – providing funds that go to libraries, park development, and transit projects, for example. SOCAN argues that live music venues should be considered for these types of funds, and Canadians agree: 91% of Canadians living in urban Canada who want to live in a neighbourhood with a vibrant local arts scene agree that a portion of development fees should support live music.

“The results of this study solidify what we at SOCAN have long known: that Canadians have a passion and desire for live music at a local level,” commented Eric Baptiste, CEO of SOCAN. “Many cities already know that live music supports the municipal economy by bringing tourists and attracting young people to settle and contribute to the local economy. We hope these recent findings will further encourage municipalities and citizens to come together, foster our unique Canadian music culture, and keep building vibrant Canadian neighbourhoods.”

SOCAN also encourages citizens to support local artists better by frequenting venues that hold live music licenses, so that music creators and publishers can be compensated fairly for their creative work, while also supporting local businesses and the economy.

“The idea of saving music and arts scenes throughout Canada can seem like a daunting task, but it can be accomplished by simple gestures such as enjoying live music in venues that are already license-compliant,” continued Baptiste. “It is a small step, but it means that Canadian music creators and publishers are being compensated fairly, which allows them to support themselves and create more music for our collective enjoyment.”