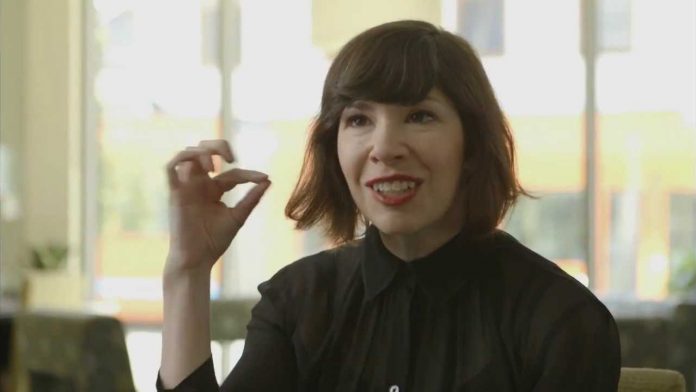 It was a movement that really aimed to center women’s experiences in a very unapologetic way and to bring up the subject of discrimination and exploitation where women had often been the object, especially in the context of rock music. This sort of put women as the unabashed narrator, the unabashed protagonist of their own story, and actually had a very outsized influence considering how peripheral it was in terms of mainstream music. And there were riot grrrl meetings, women-only meetings — people talking about experiences of sexism, sexual harassment, a lot of analogies to what is going on today. Of course, riot grrrl was a successor of earlier modes of organizing, and definitely instilled in me a boldness that I think I has served me well in my life.

Via NPR, Carrie Brownstein Is The ‘Unabashed Protagonist’ Of Her Own Story