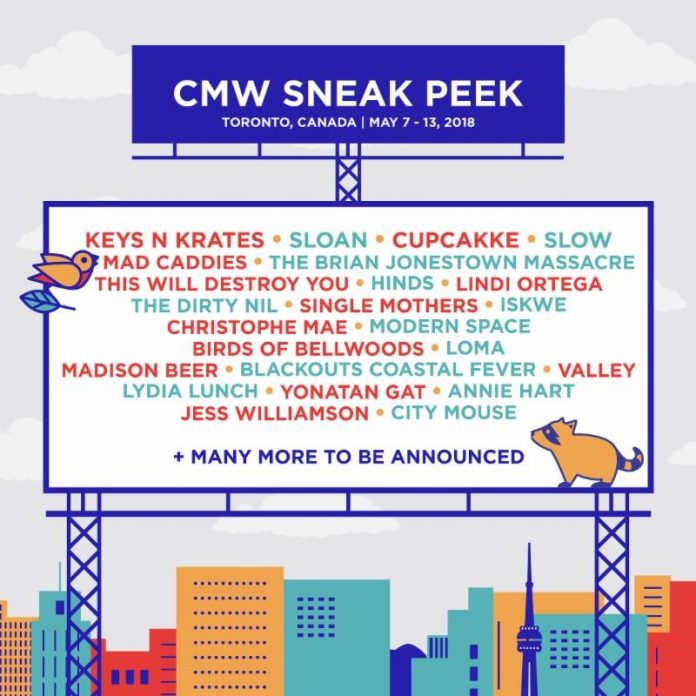 In addition, Toronto music fans can look forward to a free show at Yonge-Dundas Square featuring Canadian indie-rock royalty Sloan on Saturday May 12th. The band will be touring in support of their upcoming 12th album release.