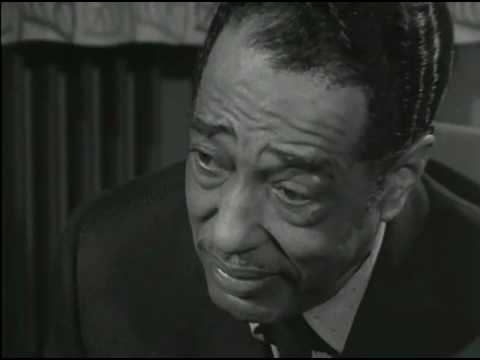 At the age of seven, Edward Ellington began taking piano lessons from Marietta Clinkscales. Daisy surrounded her son with dignified women to reinforce his manners and teach him to live elegantly. Ellington’s childhood friends noticed that his casual, offhand manner, his easy grace, and his dapper dress gave him the bearing of a young nobleman, and began calling him “Duke.” Ellington credited his chum Edgar McEntree for the nickname. “I think he felt that in order for me to be eligible for his constant companionship, I should have a title. So he called me Duke.”