On April 12th at the Ricco/Maresca Gallery in NYC’s Chelsea neighborhood, Guernsey’s will be conducting an unprecedented auction of fifty-five original doors to residences within the fabled Chelsea Hotel. A substantial portion of the proceeds from the unique event will support City Harvest, the non-profit organization that pioneered food rescue in 1982. This year, City Harvest will rescue 59 million pounds of nutritious food and deliver it to 500 community food programs across New York City, helping to feed the nearly 1.3 million New Yorkers facing hunger.

For more than a century, the Chelsea attracted the most fascinating, accomplished individuals who often found themselves “living on the edge” at the fabled residential hotel. Now undergoing an extensive face lift, the Hotel may never again be the place to be seen or the setting for the wildest affairs, but memories of the Chelsea will live on in popular culture.

How ironic it is that a once-homeless man, in search of a roof overhead, ended up with the Chelsea doors which, though well worn, white-washed, and plain, were the portals to the rooms of famed writers, artists, musicians and trend-setters. That formerly homeless man is indeed the consignor of the doors of such great musicians as Jimi Hendrix, Bob Marley, Janis Joplin and Bob Dylan, important authors including Jack Kerouac, Thomas Wolfe, Tennessee Williams and Mark Twain, trail-blazing artists Jackson Pollock and Andy Warhol, and activists (W. E. DuBois) and actors (Humphrey Bogart.)

Through exhaustive research, roughly half of these large wooden doors can be traced to the iconic individuals who lived behind them. And although the research is continuing, it is expected that some doors can only be confirmed to be from the Hotel without a more precise personal connection. But even in those cases, owning a piece of Chelsea history is significant. Indeed, behind these doors lived the talented and famous (and infamous like Sid Vicious), where the Hotel served as home, workplace, artist’s retreat, hideaway, and love nest for the hippest, most talented, and most outrageous.

These historic doors will be on display at the Ricco/Maresca Gallery, 529 West 20th Street, New York City, from April 5th until the Auction on the evening of April 12th. 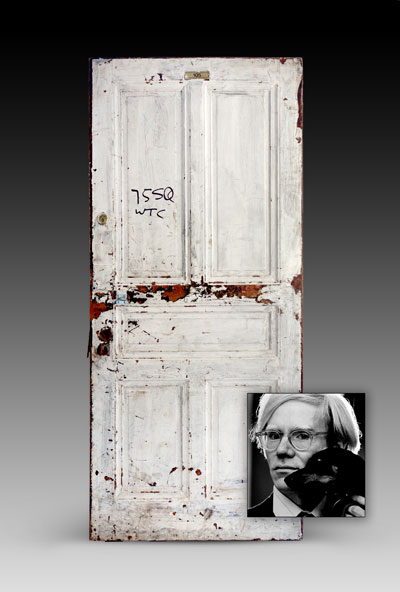 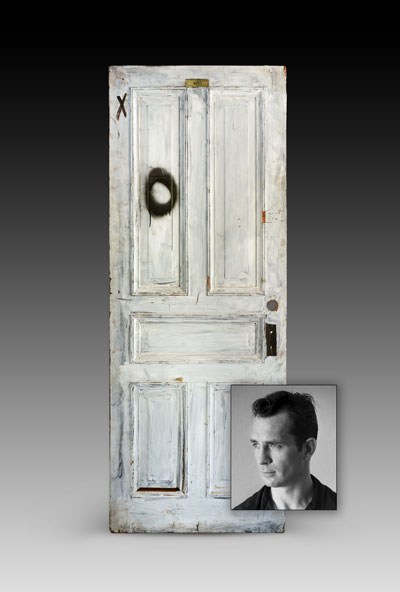 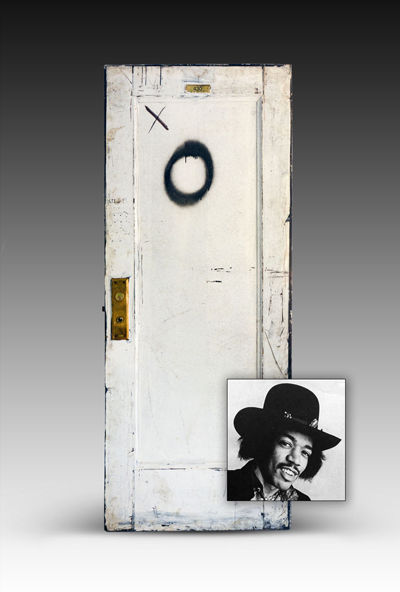 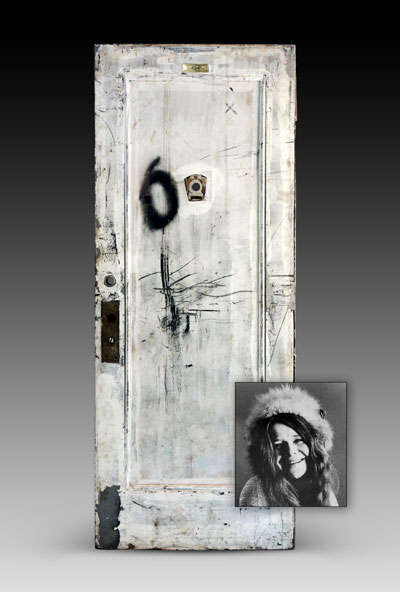 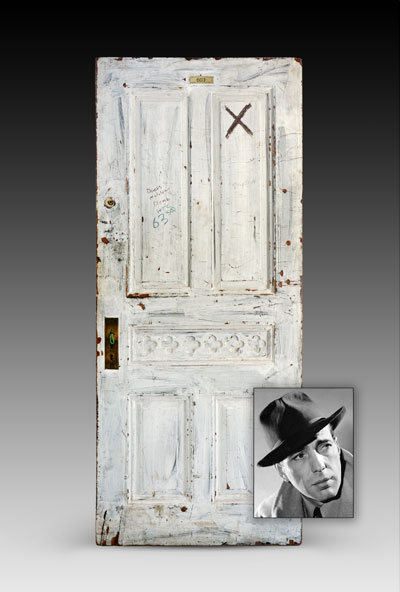 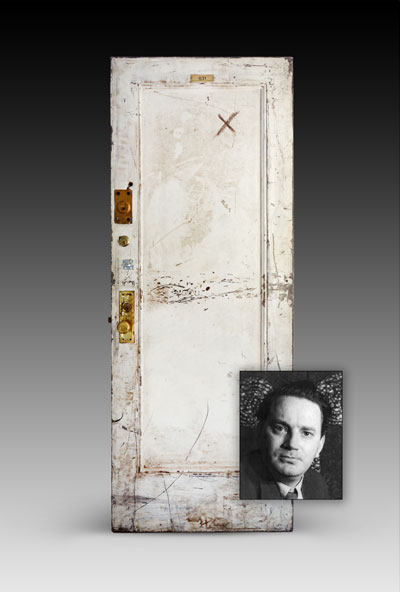 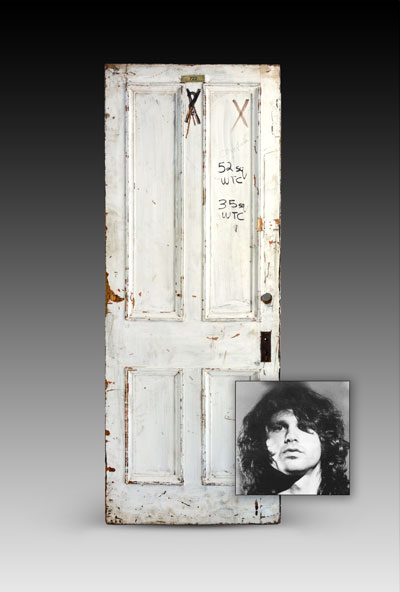