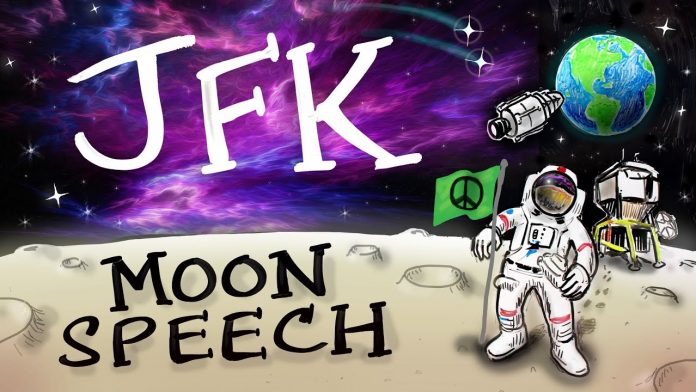 On September 12, 1962, John F. Kennedy gave one of the best speeches in recorded history. “We choose to go to the moon in this decade and do the other things, not because they are easy, but because they are hard, because that goal will serve to organize and measure the best of our energies and skills, because that challenge is one that we are willing to accept, one we are unwilling to postpone, and one which we intend to win”. 7 years after JFK’s historic speech, Apollo 11 landed on the moon on July 20, 1969. It has been nearly 50 years since that day, and it is an event still widely discussed. Mankind has not set foot on a new planet or moon since.