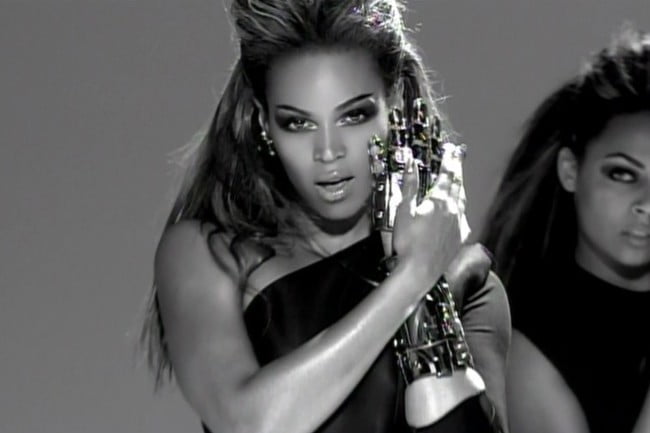 While Coachella is first and foremost a music festival, the bringing together of so many music and Hollywood celebrities also means that drama can be on the plate.  And social media keeps a close eye on Coachella, with more than 5.9 million social posts mentioning the festival over the past week, according to social media analytics firm Talkwalker.

And the clear winner of social mentions during this first weekend of Coachella was Beyonce, with 2.8 million mentions – far outpacing the second most mentioned celebrity The Weeknd with 116K mentions, Talkwalker reported.  Beyonce was the first black woman to headline the festival, reflected here in the list of top themes around Coachella.

Beyonce also won the hashtag battle, with #beychella leading all hashtags with 2.4 million mentions, beating out the simple #Coachella hashtag (1 million). In addition #Beyonce was fourth most trending with 61K mentions.

And it doesn’t stop there.  Queen Bee also had one of the top trending emojis with the “bee” emoji being the fourth most used in relation to Coachella with more than 81K uses, behind only more generic emojis like crying happy face and fire.

Another music star who got a lot of attention on social media – but not for his singing – was Justin Bieber, who met the Walmart Yodel Kid and punched another man who was reportedly getting violent with a woman at a party.

Coachella social media wasn’t without its surprises.  Among the top surprises of the first weekend were:
– Destiny’s Child reunion – 298.7K mentions
– And that “Yodel kid” didn’t just meet Bieber, but his making a surprise appearance made him a social star for the second week in a row, being mentioned 222.3K times