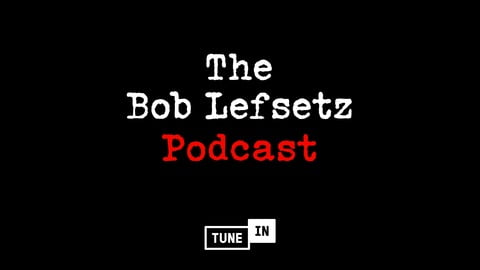 Giles Martin produced The Beatles’ LOVE album and Cirque du Soleil show, oversaw production of the concert for the Queen’s Golden Jubilee in addition to working with many significant musicians. Bob starts the conversation exposing the elephant in the room which is he’s the son of legendary producer for The Beatles George Martin. Despite the apparent nepotism, Giles exudes humility as he shares what it was like to grow up the son of the ‘Fifth Beatle’ who discouraged Giles’ music career before they ultimately worked together. He tells some supremely entertaining stories and proves he is well equipped to serve SONOS as their Head of Sound Experience.